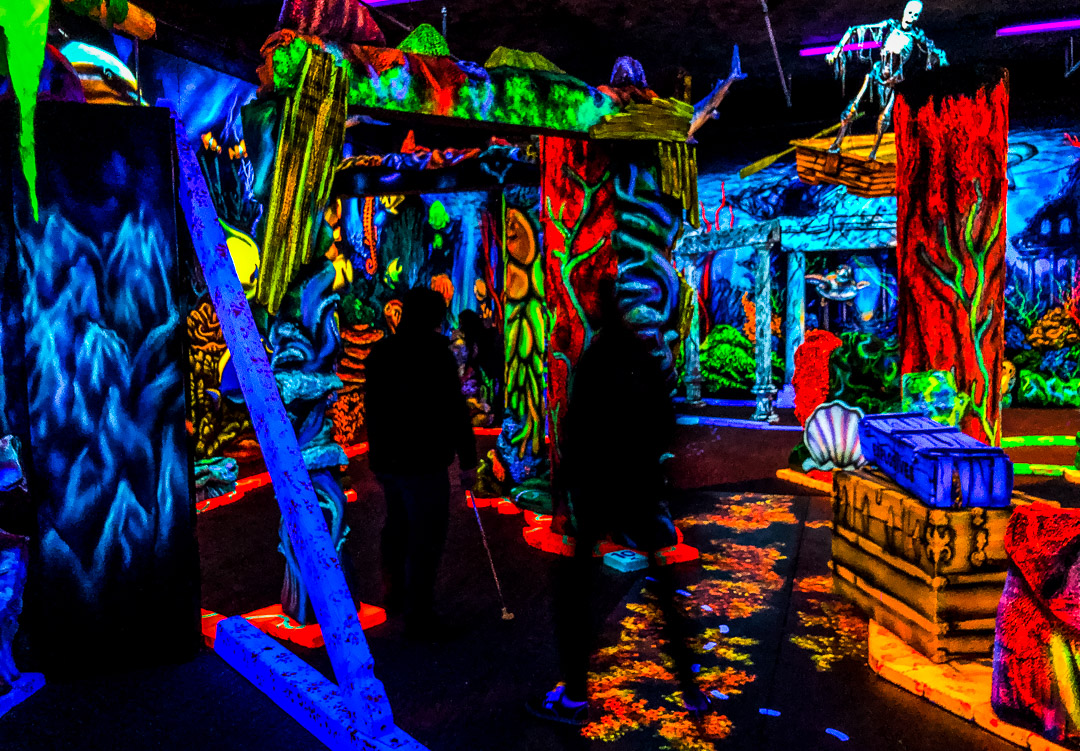 Since arriving in the Rose City Monday night, it has been pouring down. It has been cold and miserable. There is nothing but grey outside the office windows. No chance to grab the camera and go out and shoot some street photography. At least we were spared the snow-induced chaos that has hit the Seattle area and the Columbia River Gorge just East of Portland and led to massive travel problems. Colleagues that booked flights via Seattle did not make it to PDX due to cancellations. I instead had booked a “Southern arrival route”, flying to Portland via Zurich and San Francisco, thus avoiding any weather induced problems. 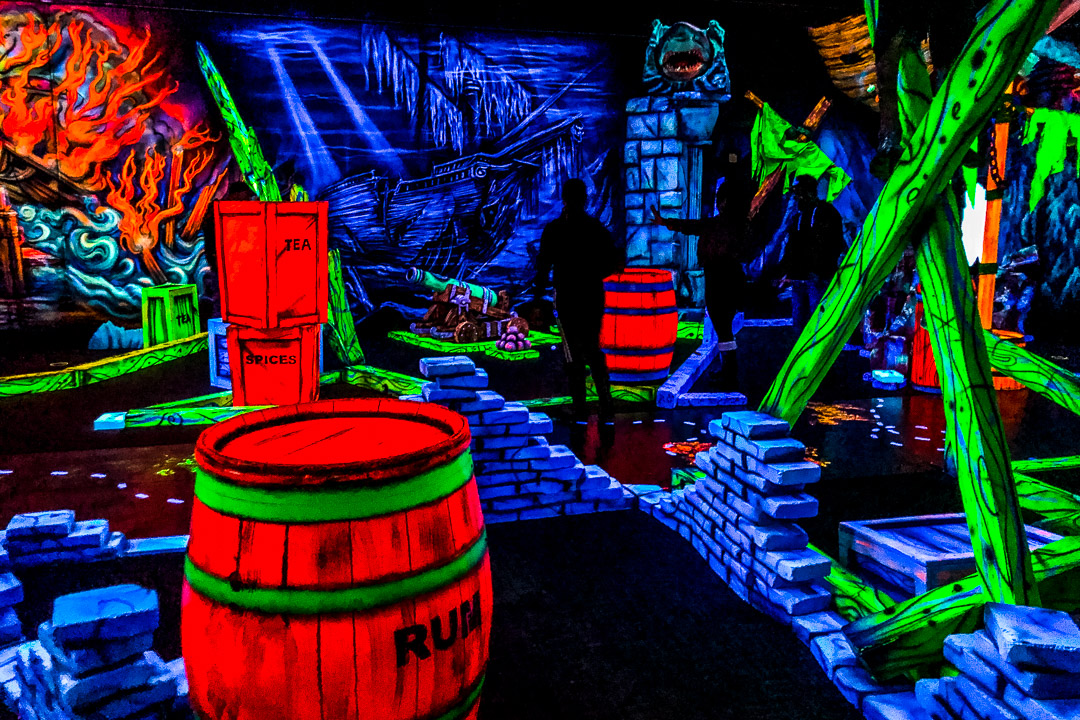 But as the Portlandians are pretty used to those wet and grey days (a.k.a. “Oregon Liquid Sunshine”), they provide ample opportunities for adequate color therapy. Like going indoor miniature golfing in a colorful blacklighted pirate arena (the course with apple 13 holes!) or the famous Voodoo Doughnuts (“good things come in pink”). Those doughnuts are modeled after really creepy things, but taste perfectly wonderful like doughnuts.

Both things we enjoyed as part of a team event during a two-day workshop in our Portland office. The first opportunity for some quick on-the-fly street photography. The forecast for my remaining week here in the Rose City calls for 7 days of rain, including the weekend. That will most likely also prevent me from a trip to the beautiful Oregon Coast. Probably I will spend the weekend doing street photography on the rainy streets of Portland. And I might need to hunt for more color therapy.

Images taken with my iPhone 8.

From the Streets of Portland into the Cloud