The Covid-19 lockdown is dominating our lives these days, as well as the news. Also, all public events have been cancelled for the foreseeable future. Corona is also overshadowing the remembrance of the end of World War II this spring. 75 years ago to this day, on April 20th, 1945, the US Army liberated Nuremberg from the terrors of the Nazi regime. A day not to be forgotten.

END_OF_DOCUMENT_TOKEN_TO_BE_REPLACED

After touching down at Chicago O’Hare airport I switched on my cellphone to check for latest e-mails and news. The first push notification that popped up on the screen was that Notre Dame was ablaze, together with one of those horrific images that the whole world had to endure yesterday.

END_OF_DOCUMENT_TOKEN_TO_BE_REPLACED 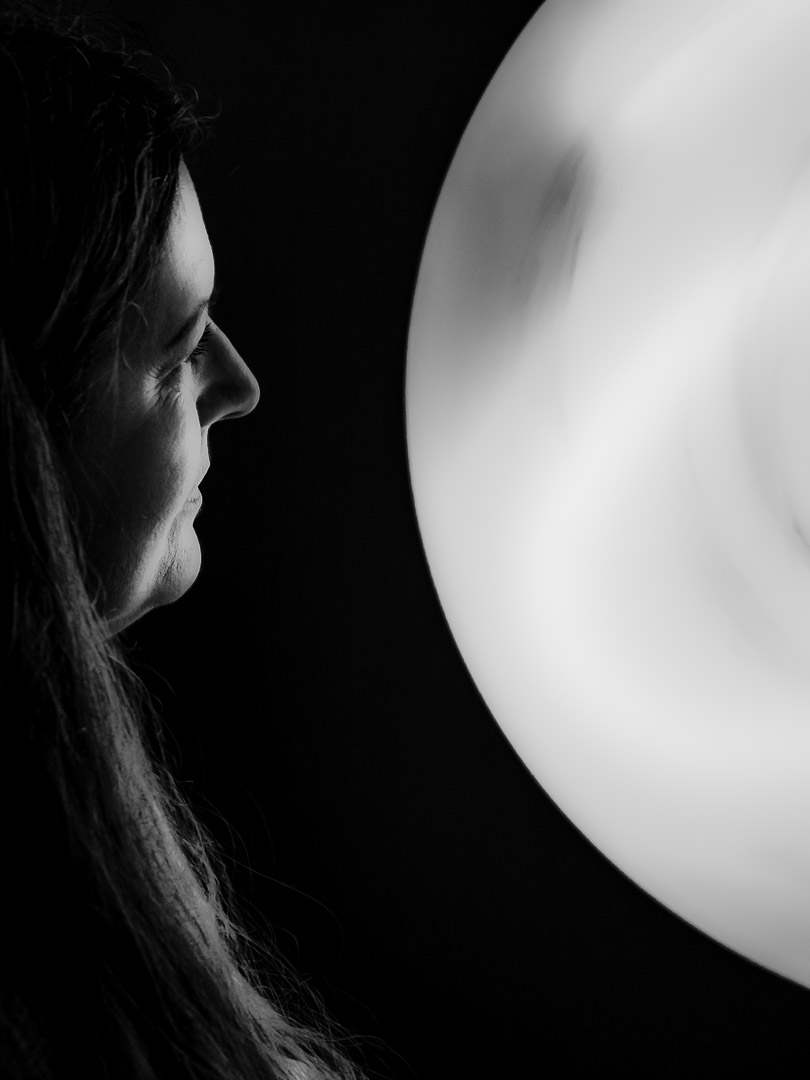 As I have stated many times on this blog, one of the most important aspects of my blogging is getting in touch with people from all over this planet. Since starting the “Streets of Nuremberg” nearly three years ago, I have connected with many wonderful people. And with some, even virtual friendships have developed over time. One of them is Rhapsody. Now living in far away Nevada, she has her roots in a small village about an hour by car from Nuremberg. We’ve been talking about meeting each other in real life for quite some time. Now that she came back to Germany to tend to family matters, we finally turned virtual plans into reality. Yesterday I drove out to pick her up and take her to nearby historic town of Schwäbisch Hall, where we did spend a splendid day together, a day full of great talks, photography, sightseeing and enjoying some local beer and food. For the photos of our trip continue after the jump…. END_OF_DOCUMENT_TOKEN_TO_BE_REPLACED

This post falls under my category “Nuremberg Explored”, although the Ludwigskanal is a bit outside of the city, just a few kilometers from our house. After yet another warm and sunny Saturday The Significant Other and I decided for a late afternoon trip to our favorite little Beergarden (Gaststätte zum Ludwigskanal) in Schwarzenbach for some food and a sunset beer. Just in case I decided to bring a camera, so I grabbed the PEN-F with the 12mm F/2. After dinner and just before sunset, we took a small walk along the historic Ludwigskanal, a now abandoned historic canal. For a bit of history and a few more photographs continue after the jump…

END_OF_DOCUMENT_TOKEN_TO_BE_REPLACED

The Weekly Photo Challenge calls to depict a “Favorite Place“,  an image of a happy place  or a faraway location you return to again and again.

The city that has a special place in my heart, a city I return to again and again, is Genoa. “La Superba”, as the city on the Ligurian Riviera is also called, was our home from 2001 to 2005, and where we have many very good friends.

Typically the first place we head to, when visiting, is the “Porto Antico”, the old port, that dates back to Roman times. Towering above the harbor basin is “La Lanterna”, the historic lighthouse, and the principal landmark of Genoa.

Sitting in on of the bars at the Porto Antico, looking at the Lanterna, sipping a cocktail and enjoying a warm sunset, there are not many places on this planet that mean more to me than this one.

StoNur on the Road – Portofino

StoNur on the Road – Blood Mountains

Nuremberg is the city where I was born, where I live and that gives this blog its name. It is also the city where in the 1930’s the infamous Nazi party rallies were held. In 1933, Hitler declared Nuremberg the “City of the Reichsparteitage (Reich Party Congresses)”.  The rally grounds and buildings, designed by Hitler’s architect Albert Speer, still exist, reminding us every day about the terror of the Nazi regime that culminated in the Holocaust and the horrors of World War II.

Both of my kids had the opportunity to meet Holocaust survivors in events organized by their schools, and everyone I met who had the chance to participate in panel discussions with survivors of Auschwitz, Dachau and other death camps, was deeply impressed by the stories those survivors could tell. But those who lived to tell about the horrors of the concentration camps more than seventy years ago, become less and less, and it will not be long until the last of those voices will remain silent forever.

In times where – in my country and in others – individuals, who deny or trivialize the Holocaust, can be elected to public office, we all have to stand together to combat anti-Semitism and all forms of hatred, genocide and xenophobia in this world. And when the last of the Holocaust survivors has passed, we need to remember and make sure this gruesome history does not repeat itself.

#WeRemember is a campaign reaching out to millions of people across the globe to photograph themselves holding a #WeRemember sign, and post the image to social media, to help spread the message as widely as possible. All participant images will be projected live at an event in Auschwitz-Birkenau on January 27th, the International Holocaust Remembrance Day.

I wish all of you a peaceful weekend!

“All Hallow’s Eve” is the eve before the religious feast All Saints (aka All Hallow’s Day), remembering the dead, saints and martyrs of christianity. Many of the traditions of Halloween are believed to originate in ancient Celtic harvest festivals and pagan traditions. It was mainly Irish immigrants to the USA who brought along the many more secular traditions like  trick-or-treating,  Halloween costume parties, carving pumpkins into jack-o’-lanterns and lighting bonfires.

While in Europe All Saints was mainly celebrated in the religious sense (remembering the dead, lighting candles at their graves), in the last ten years the more “American” way of celebrating Halloween became more popular into what is now a big commercial business for retail.

That said, I still have some candy at home in case there are some trick-or-treating kids at the door (which happens less and less as our own kids and their friends are grown beyond collecting candies) and watch a good classic horror movie in the darkened living room.

Saturday Rush (or running after the subway bird)

Yesterday I visited the Oregon International Airshow at Hillsboro Airport near Portland. As an airplane nut and former certified pilot I just had to take the opportunity once I found out the event was on during my free weekend in the Pacific Northwest. And sure I wanted to take many photos, although being limited to my Olympus PEN-F and my mZuiko 14-150mm F4-5.6 Travel Zoom. To visit the Air Show with me and for some aviation photography tips continue after the jump…

END_OF_DOCUMENT_TOKEN_TO_BE_REPLACED

A big giraffe sleeping all curled up like a dog? Are you kidding me? But look for yourself! If you want to find out if this really was a sleeping giraffe, and to read about our lonesome but fascinating hike to a cave up in the Erongo mountains were we found bushmen’s paintings and and carvings presumed to be more than five thousand years old, continue after the jump…. END_OF_DOCUMENT_TOKEN_TO_BE_REPLACED

While waiting for boarding I want to share the next episode of my “Namibia Explored” series, our trip from Swakopmund to Cape Cross.

Cape Cross actually has two major attractions, one of which heavily relates to Nuremberg.

To find out what it is and see some more photos of a colony of 250.000 seals continue after the jump….

END_OF_DOCUMENT_TOKEN_TO_BE_REPLACED

It was a long trip down the Oregon Coast. I had sunshine on white sandy beaches and spectacular views of a blue Pacific Ocean. I had the incoming seafog turn the coastal rain forest trees to misty giants while hiking along the cliffs of Cape Lookout. I saw seals, and I saw grey whales. My last highlight of this splendid day was the beacon of historic Hecata Lighthouse near Florence, where I’m spending the night. This coast is magic. If you haven’t visited it put in on your bucket list.

Have a good Sunday!

Where the river meets the ocean