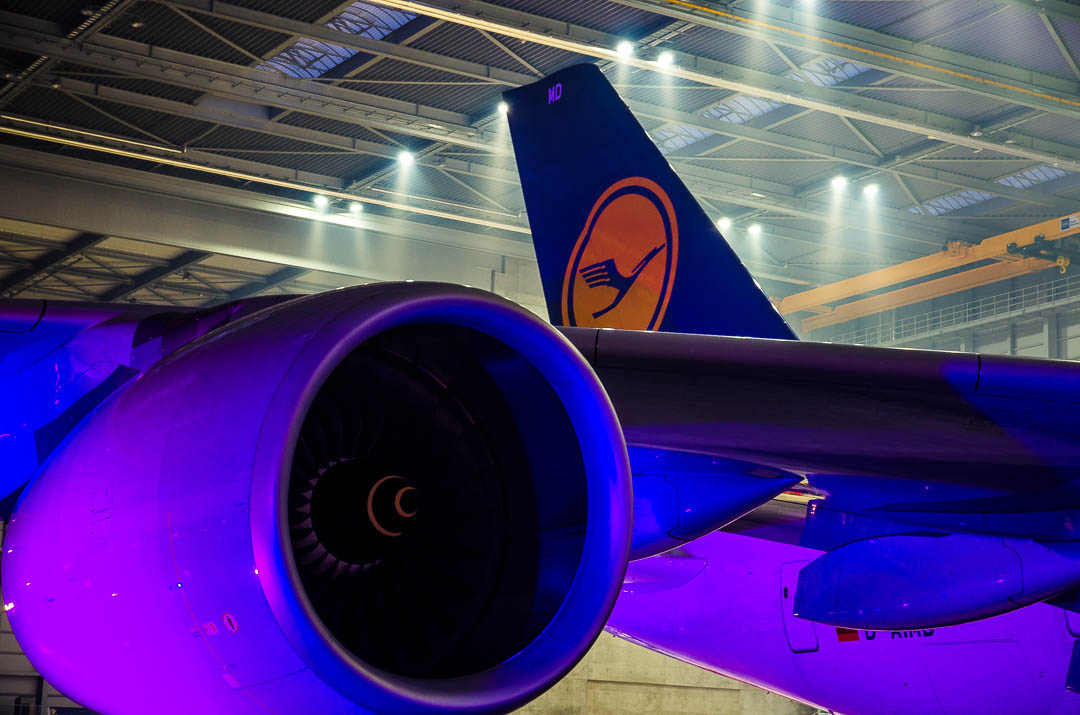 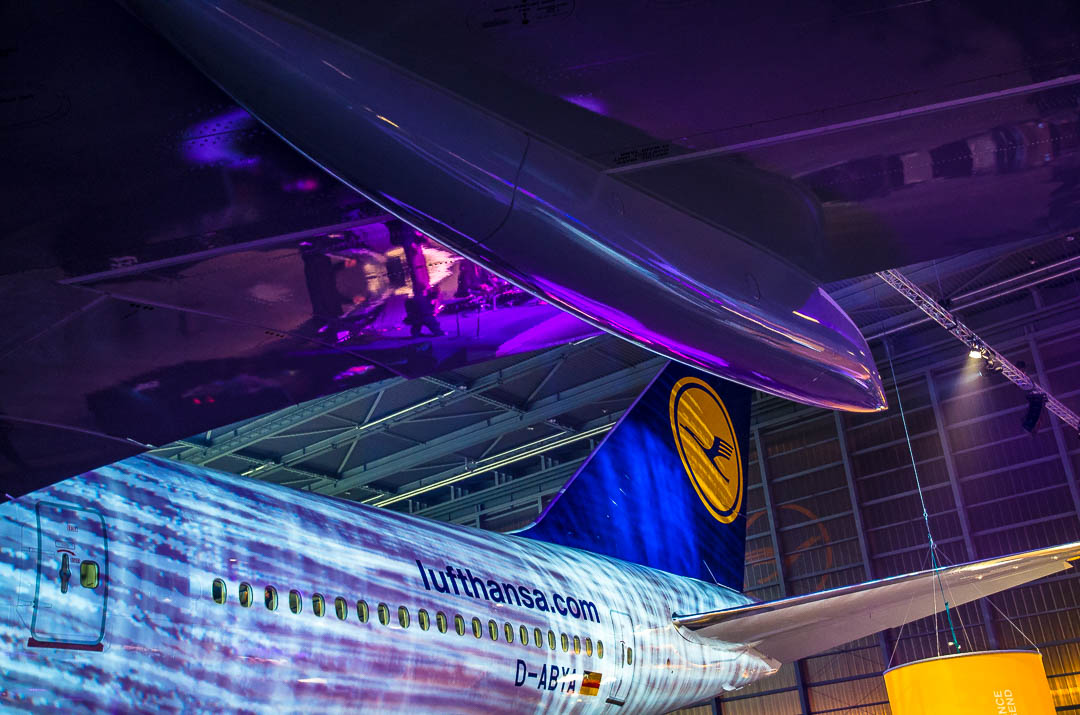 Fore some more info and a few more of colorful airplane photos I took at a Lufthansa event a while back continue after the jump…. END_OF_DOCUMENT_TOKEN_TO_BE_REPLACED