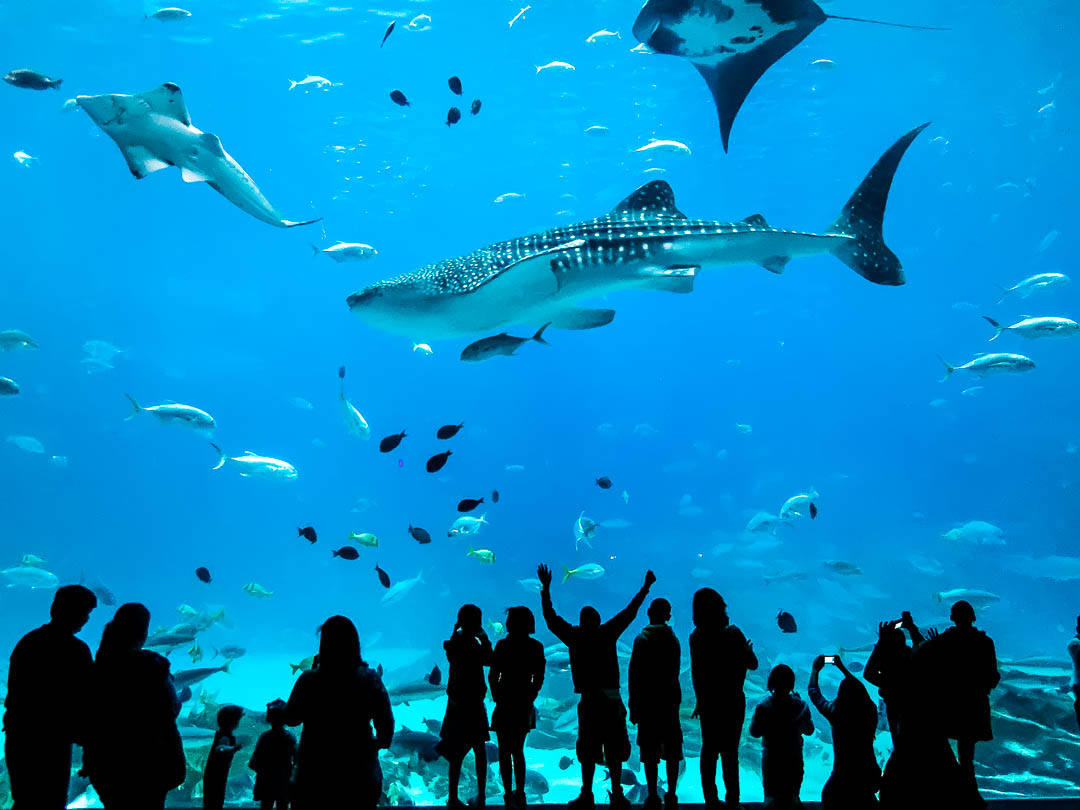 Today was a very warm summer day in Nuremberg. We had a great family barbecue and a good time. With this evening a six week stretch where I slept in my own bed comes to an end. Its back to travel days. I will leave for Egypt tomorrow to spend a good 24 hours in Cairo for some meetings, then fly via Vienna too Budapest for another day of meetings. Then I return to Nuremberg for a few days, then it’s back to the pacific Northwest the week after. Back to the usual life on the road. Both Cairo and Budapest forecast 30 degrees celsius and more. Wouldn’t a dip in cold Ocean waters be the thing to do on hot summer days like these? I invite you to join me for some underwater shots I took in Atlanta’s Georgia Aquarium a few years back. For more photos continue after the jump…. 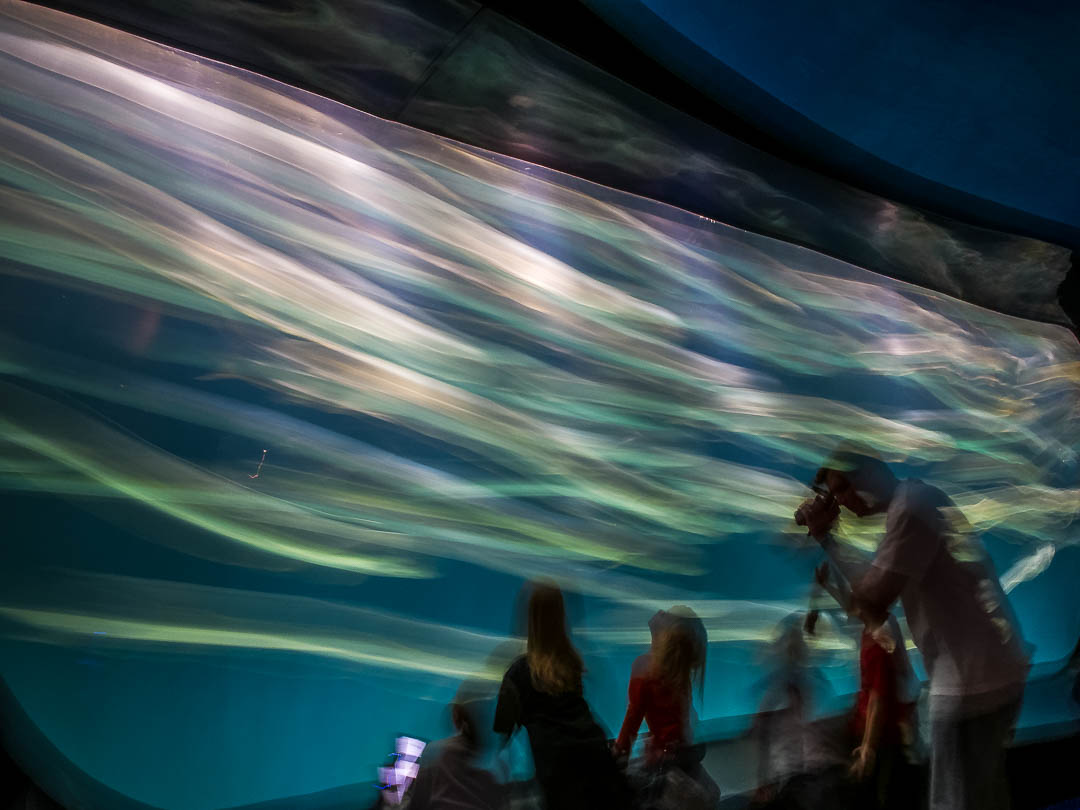 Georgia Aquarium is a spectacular place to dive into the underwater world.  It is the largest aquarium in the Western Hemisphere, housing thousands of animals and representing several thousand species, all of which reside in 10 million US gallons (38,000 m3) of marine and salt water. It was the largest aquarium in the world from its opening in 2005 until 2012, when it was surpassed by an aquarium in Singapore. The aquarium is in downtown Atlanta just north of Centennial Olympic Park. The aquarium is the only institution outside of Asia that houses whale sharks. It is a magic place to take your camera and try yourself at underwater photography, without actually taking a swim. All the following images were taken with a Canon PowerShot G11 which was my main business travel cam at that time. All shots were taken in RAW format and processed in Lightroom CC. Enjoy! 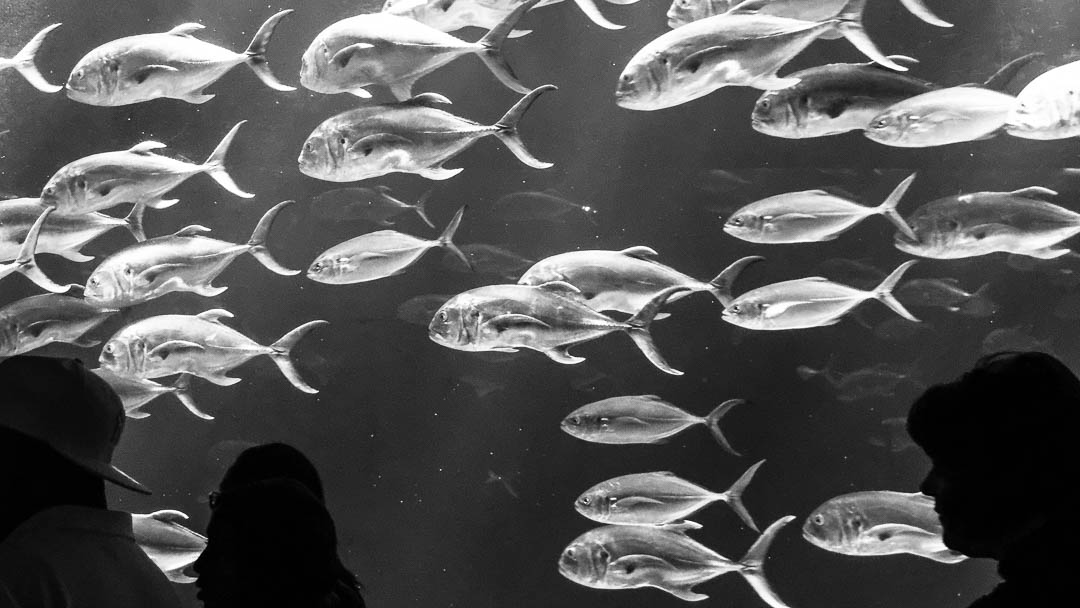 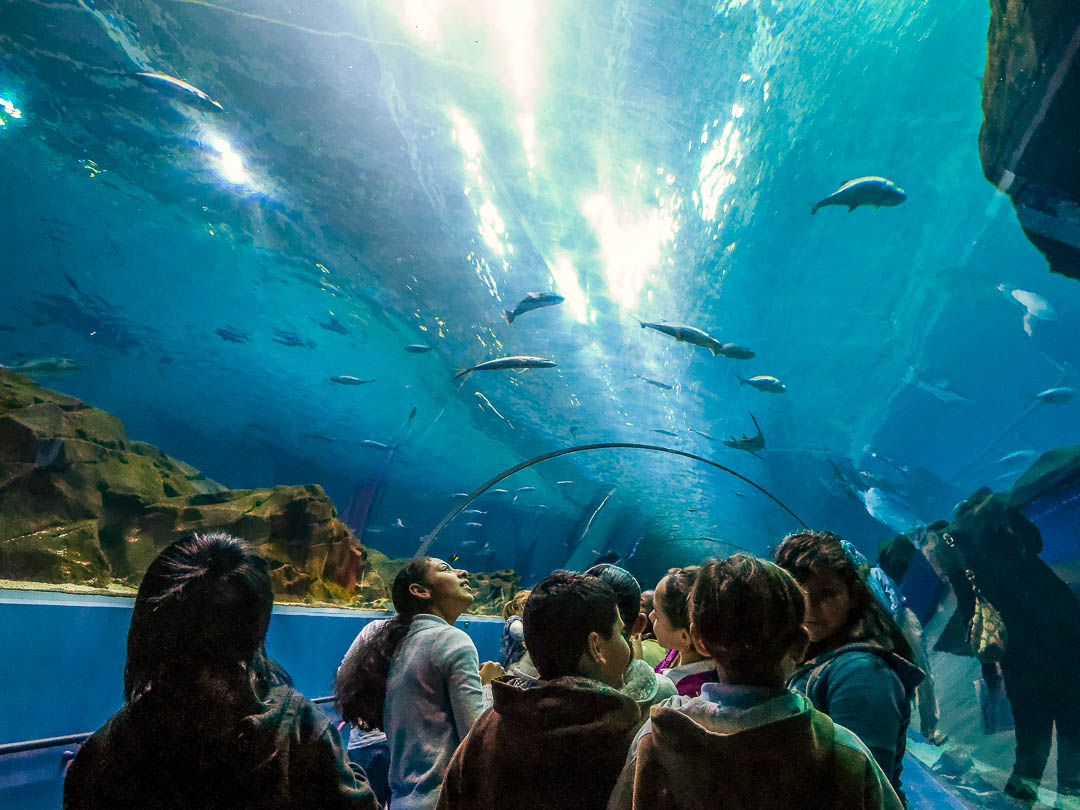 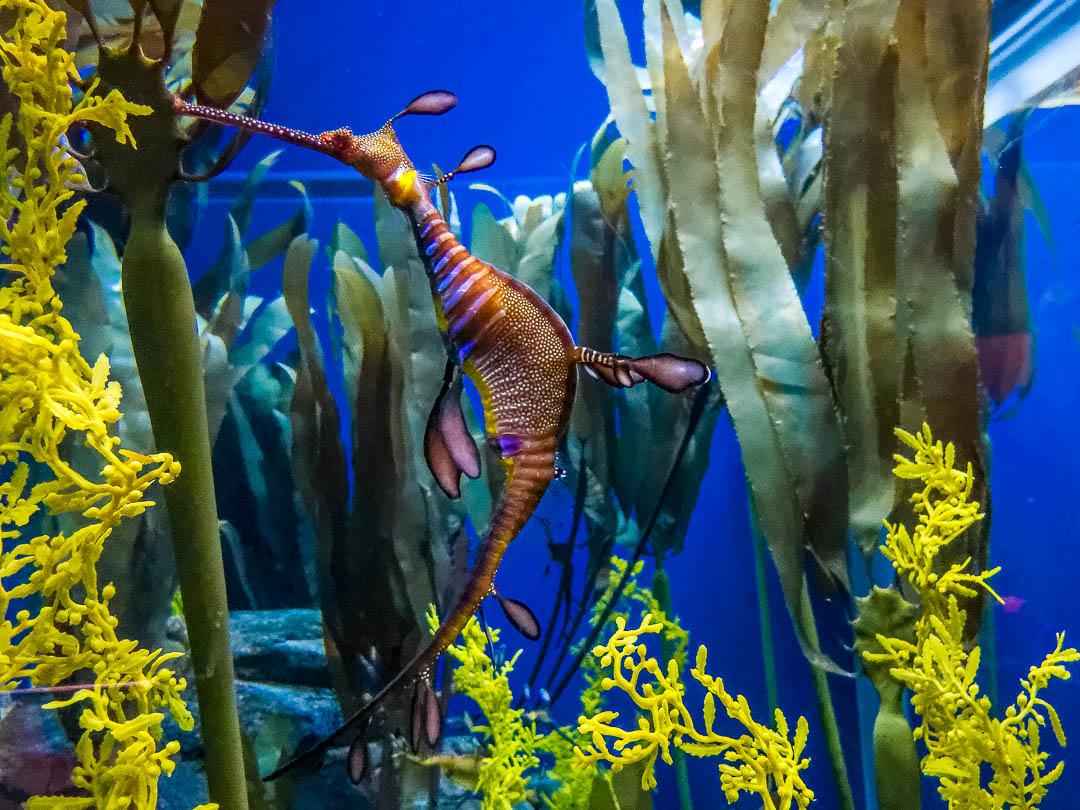 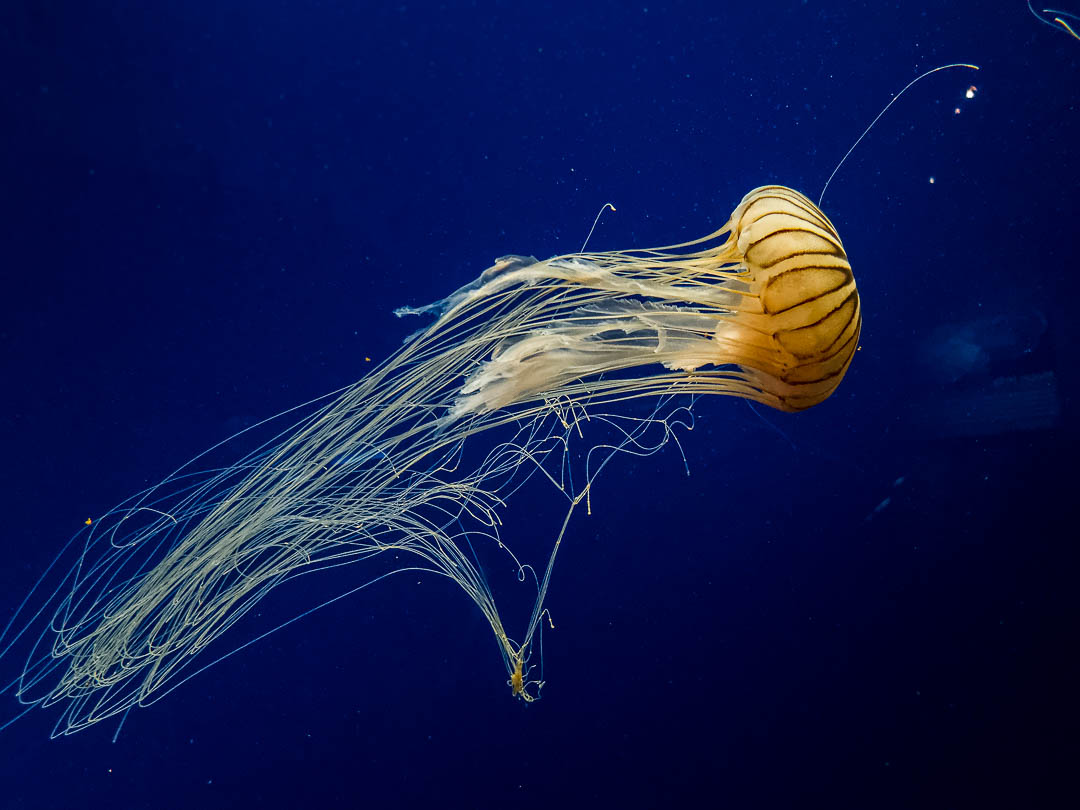 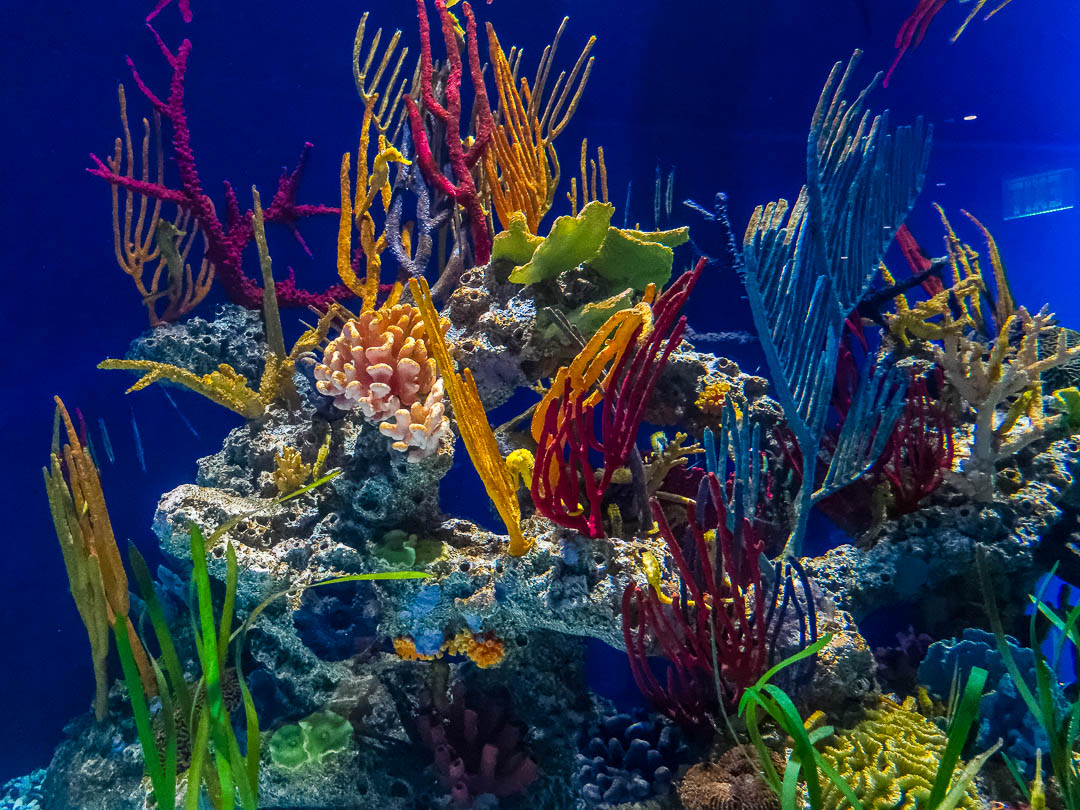 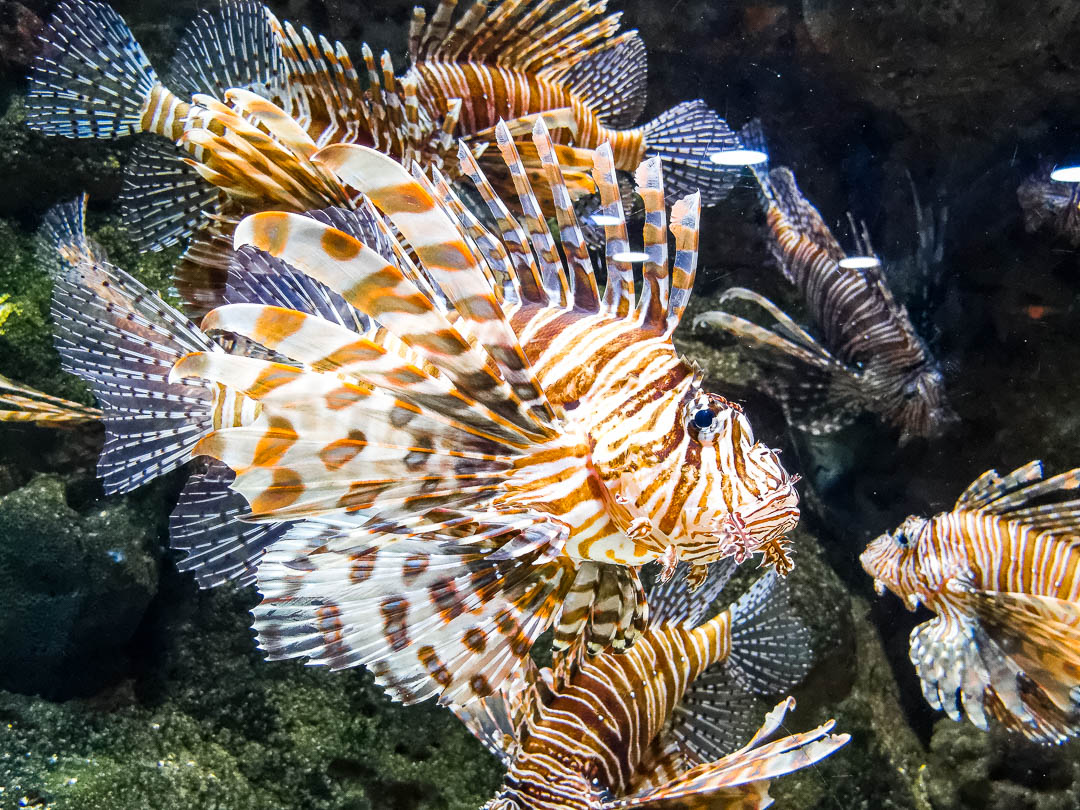 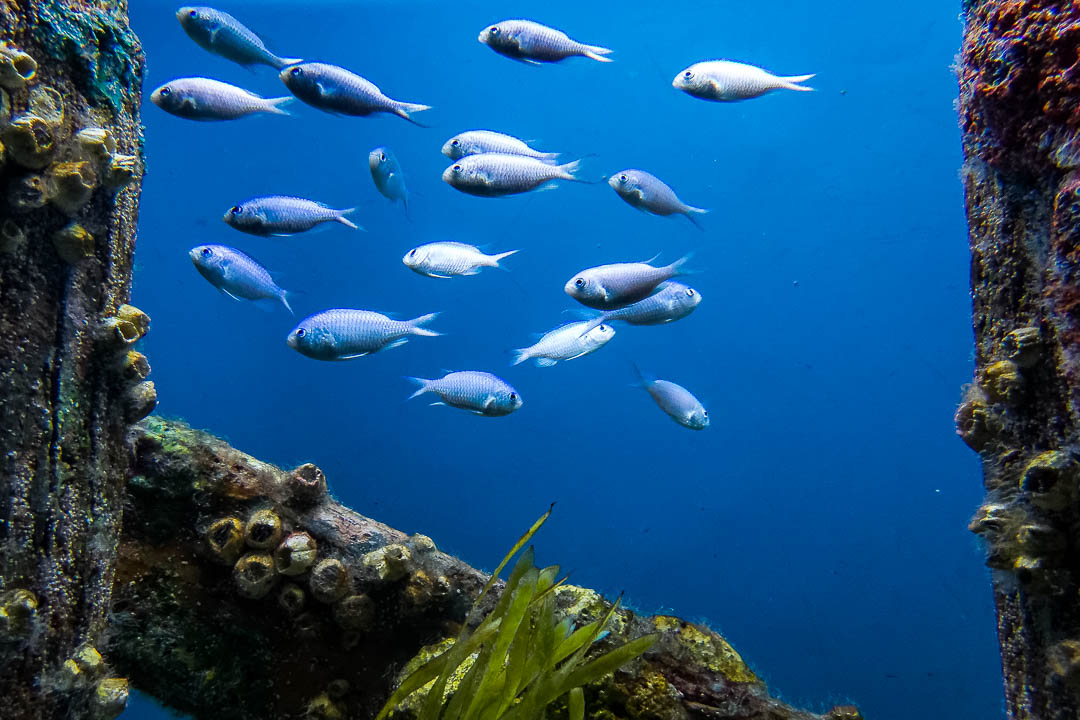 So when next time you visit Atlanta you better make sure to visit the splendid Georgia Aquarium. Seeing the majestic whale sharks is definitely something you should have on your bucket list.

So tomorrow it’s off to Cairo. It is my first visit to Egypt. To once see the five thousand year old pyramids is on my bucket list. As our hotel and office location is on the other side of the city and I’ll be on the ground less than 24 hours chances are slim I get to see much outside the usual airport / hotel / restaurant / office locations. I hope I can catch a glimpse of the pyramids from the plane while prior to landing at Cairo airport.

Whatever I can catch on sensor you will be able to see here on the Streets of Nuremberg, so stay tuned.

Wish you a great Sunday

StoNur on the Road – Color Splash

29 thoughts on “StoNur on the Road – Georgia Aquarium”