For more impressions from that summer evening in Berlin continue after the jump…. 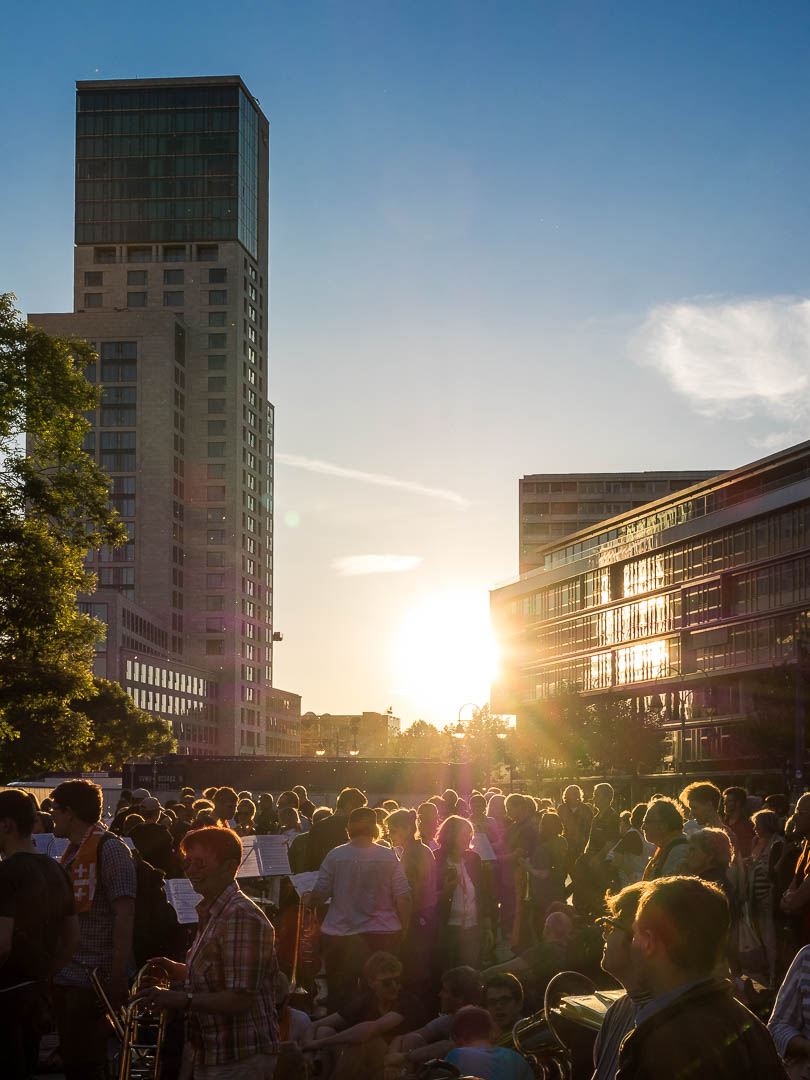 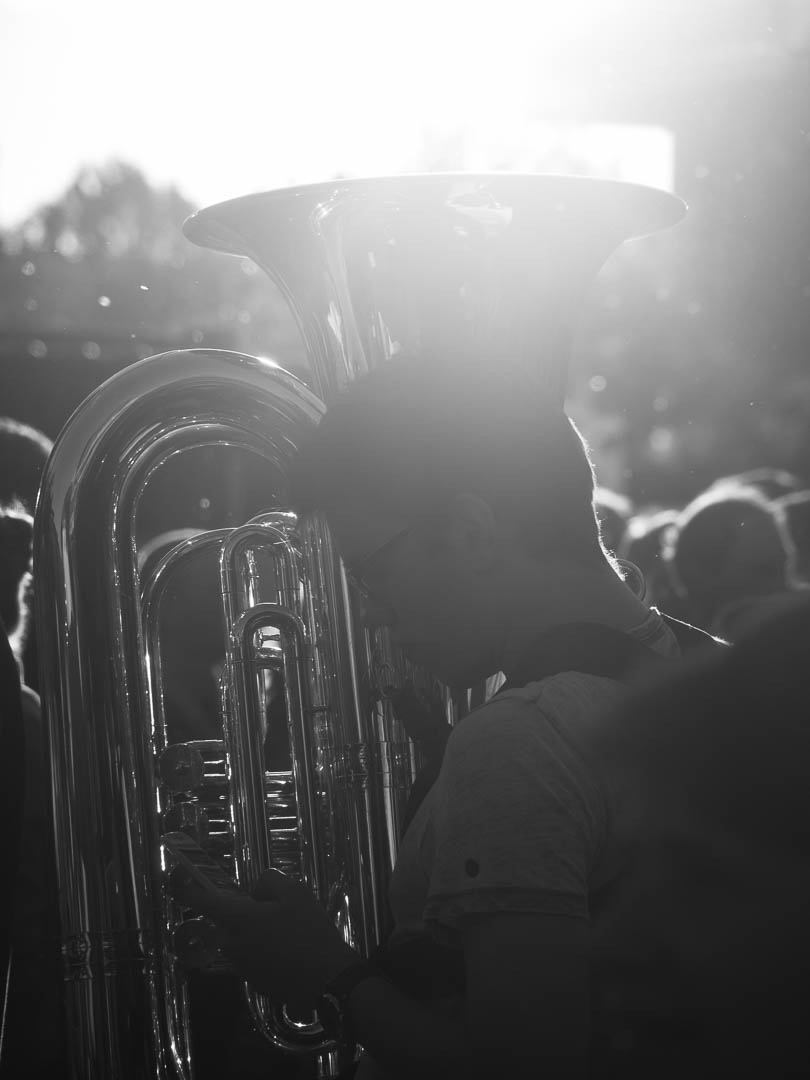 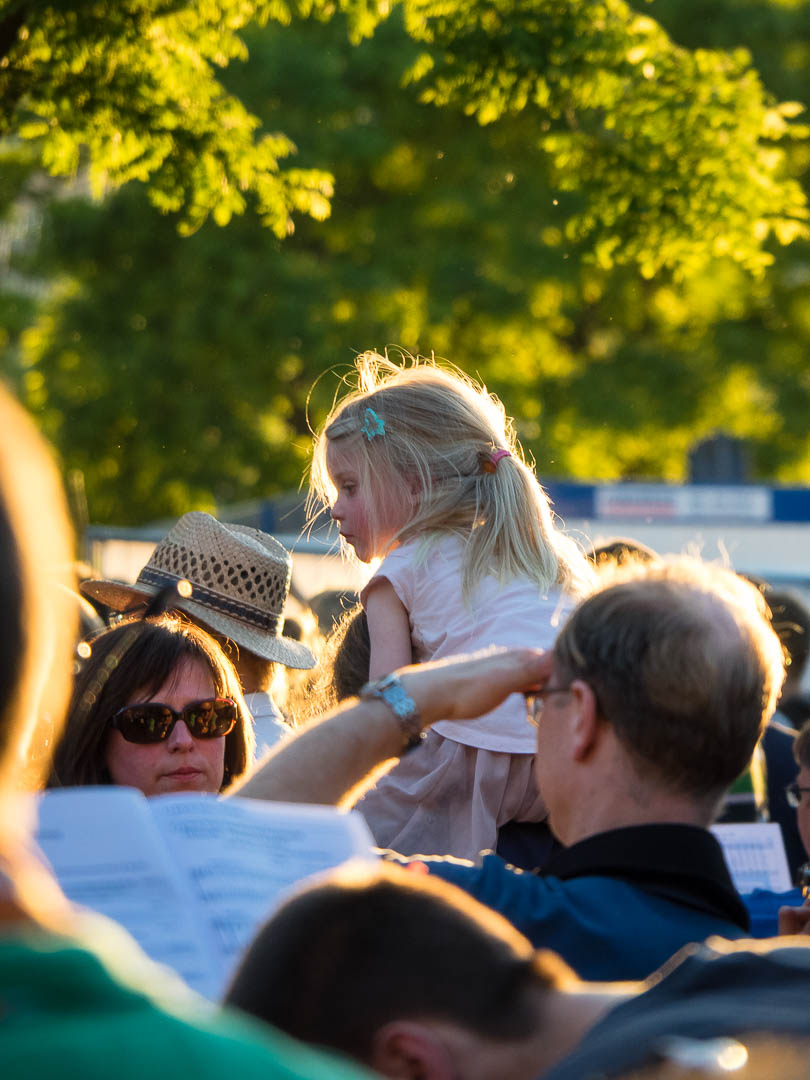 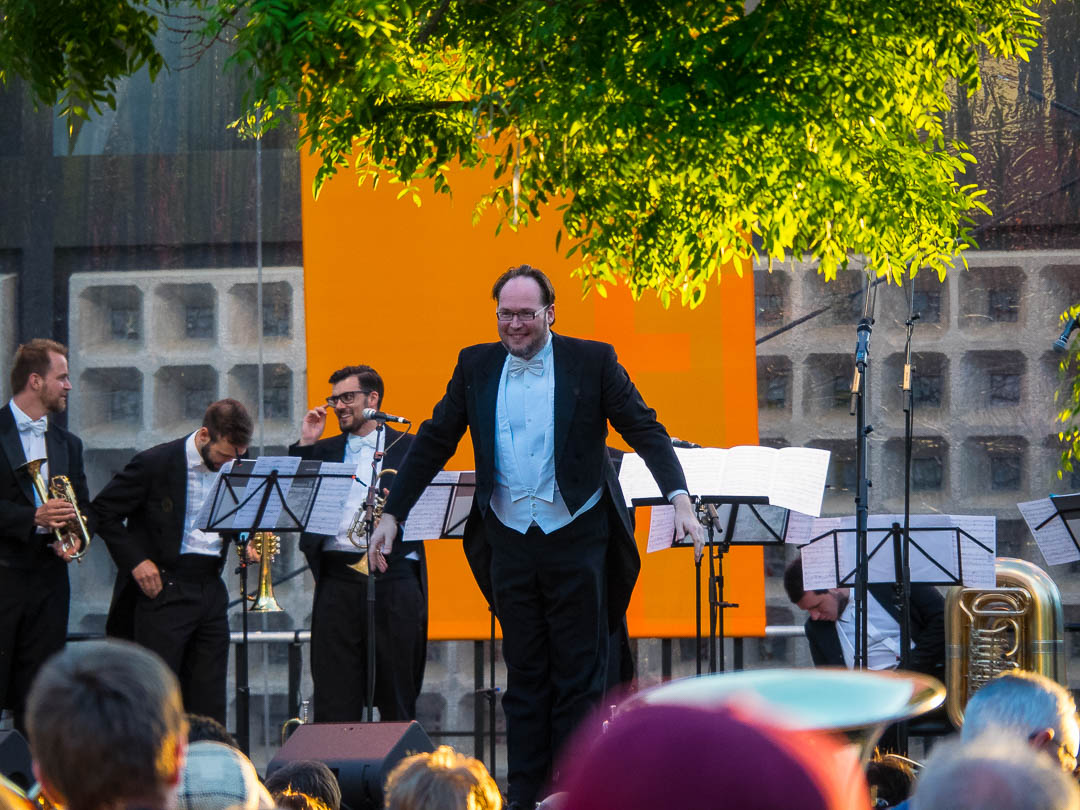 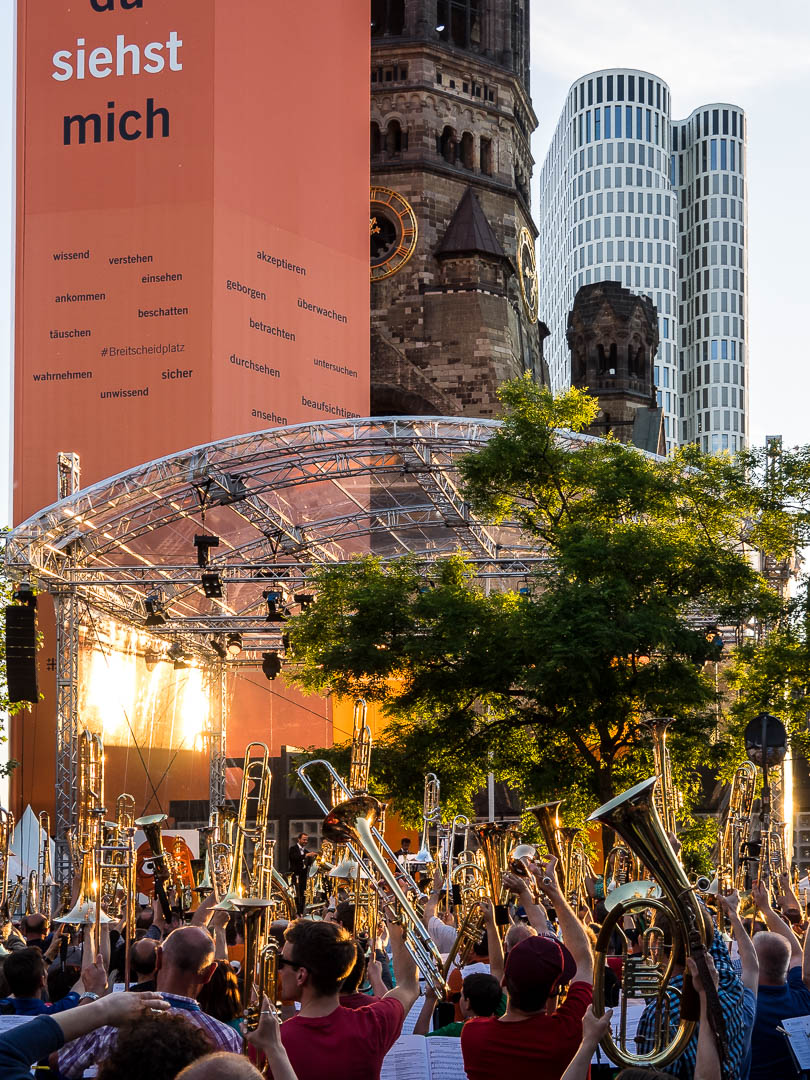 Have a great and peaceful Memorial Day and a splendid week!

18 thoughts on “New Memories and Remembrance”