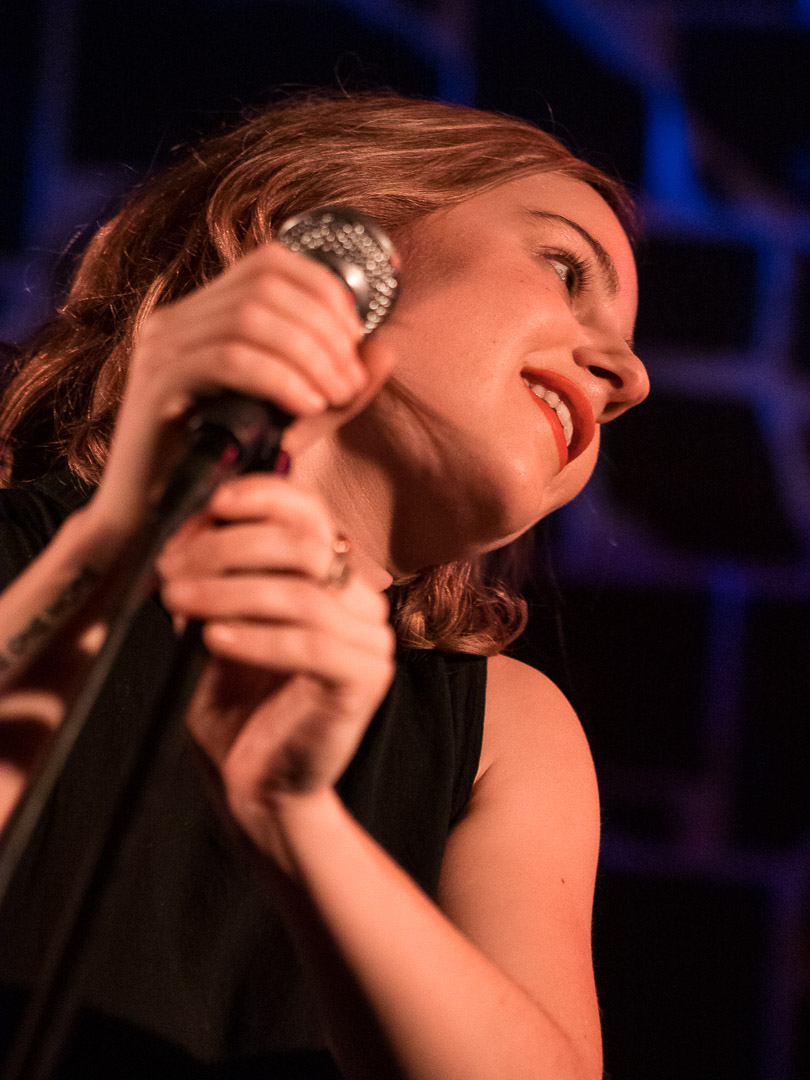 Last night I took The Significant Other downtown Nuremberg to visit a concert by the Zurich based Indie-Folk-Pop Band Steiner & Madlaina. I used the opportunity to try my hand at some concert photography using my Olympus PEN-F with the mZuiko 75mm F/1.8 prime lens. For more info about a truly fantastic show and more images continue after the jump…. 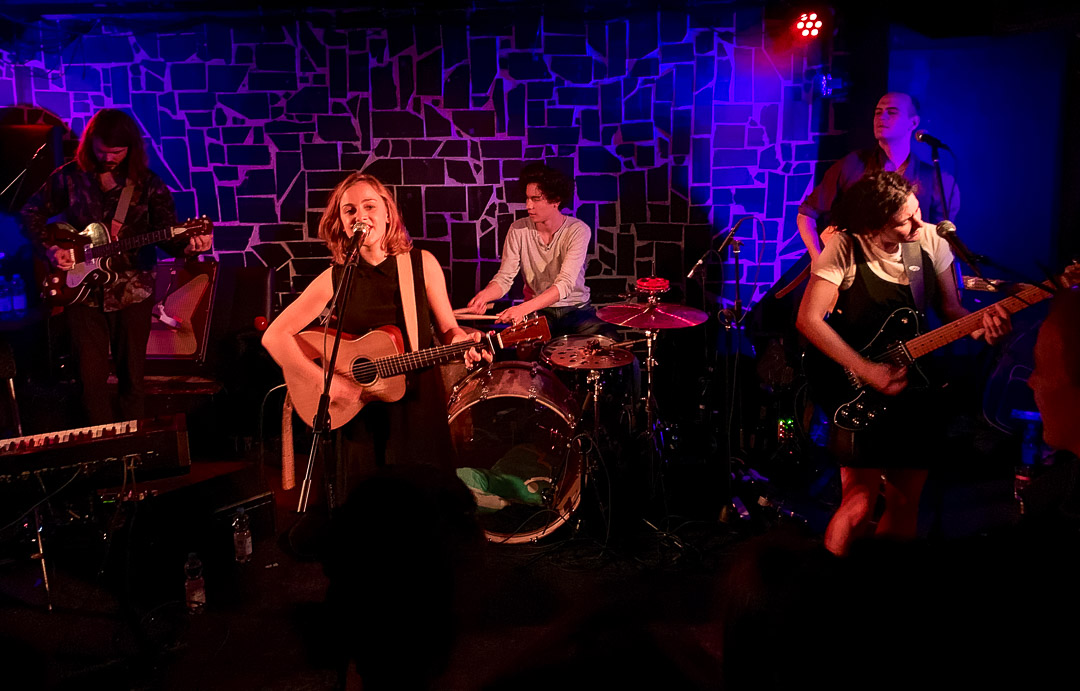 Steiner & Madlaina is the Zurich based band of Nora Steiner and Madlaina Pollina. Their band also includes Leonardo Guadarrama, Nico Sörensen and Max Kämmerling. Their music moves between folk and pop. Nora Steiner and Madlaina Pollina got to know each other on the playground of their school, write their songs themselves and just released their first full album “Cheers”. They currently are on tour in Germany and Austria, and last night played a great gig in Nuremberg’s Stereo Club, that was packed to capacity. 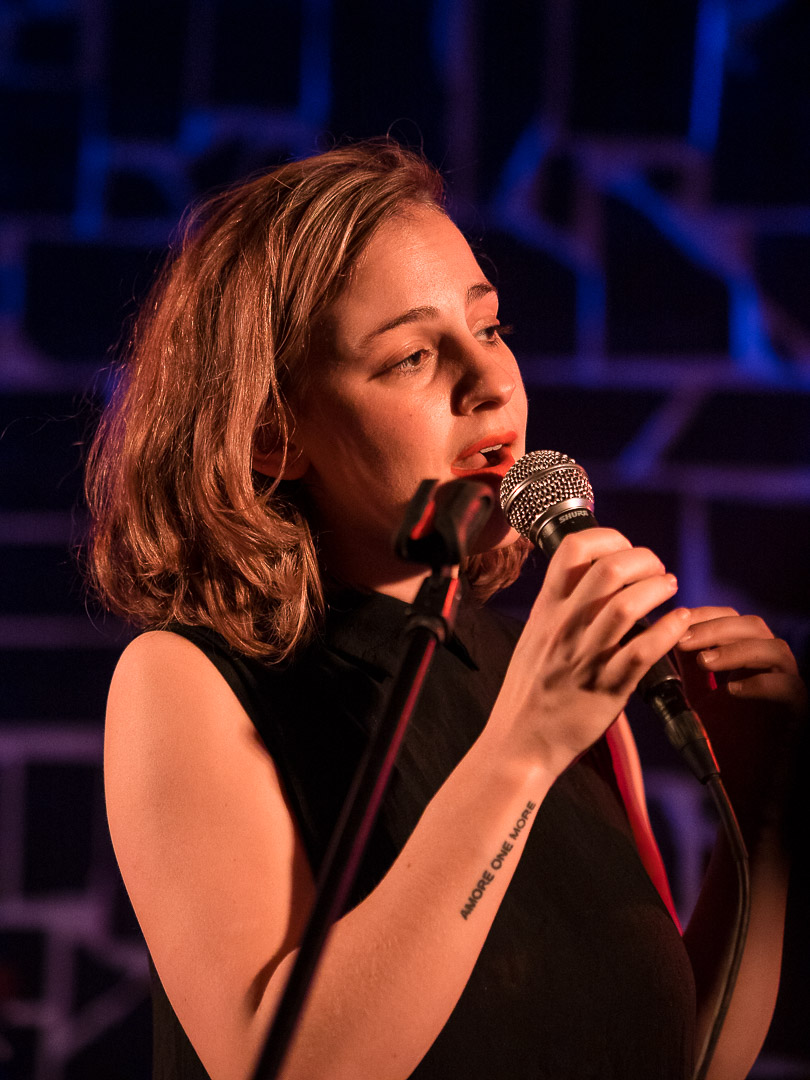 Those two young, talented singers and songwriters put up an awesome show, combining their brilliant, perfectly harmonizing voices with the powerful music of their songs. The lyrics, some in English, some in German, tell often critical stories of every day life. 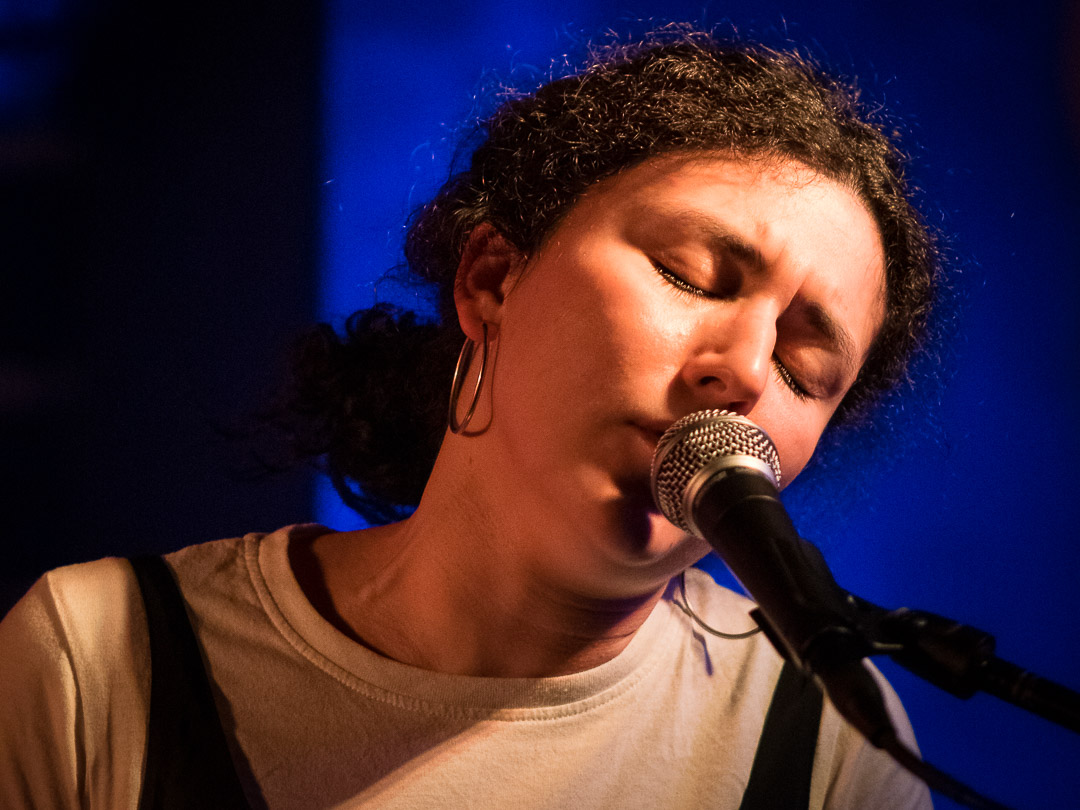 Standing in the third row in front of the stage, I used the 75mm prime (150mm full frame equivalent) to shoot between the heads of the people in front of me. It was quite dark in the small club room, so I needed to crank up the ISO to 3200 in order to get acceptable shutter speeds, and it was a lot of hit and miss, but in the end I got some decent photographs of the performance. 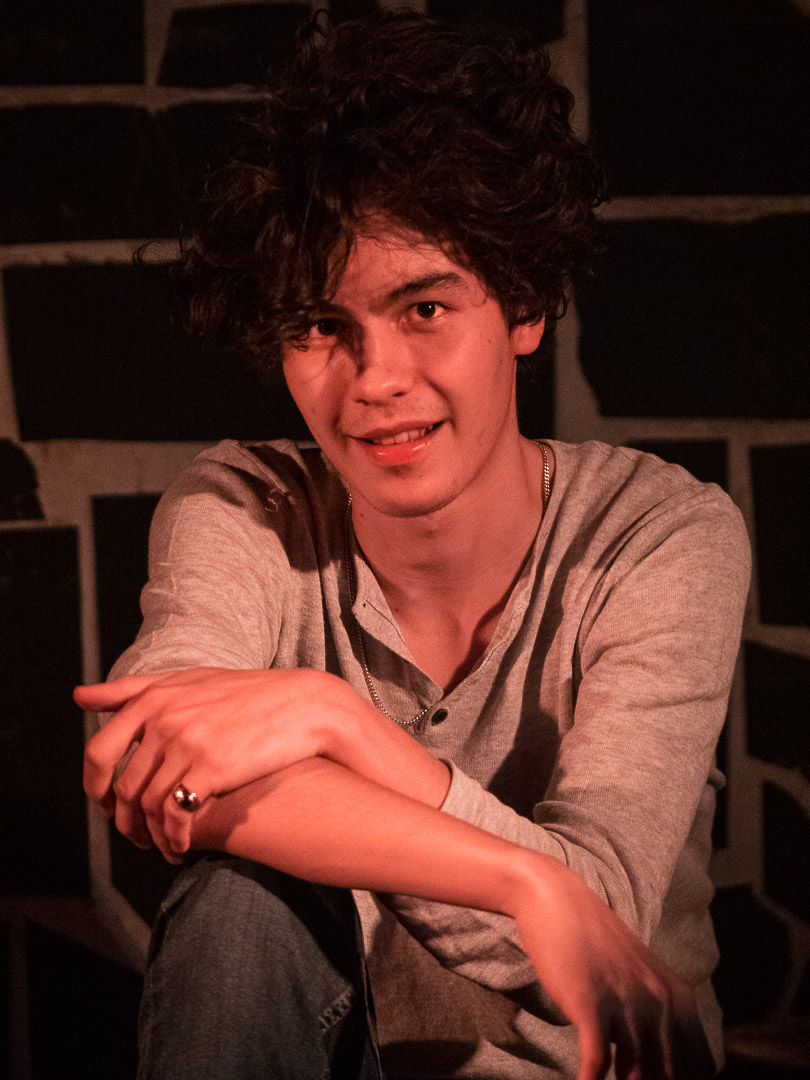 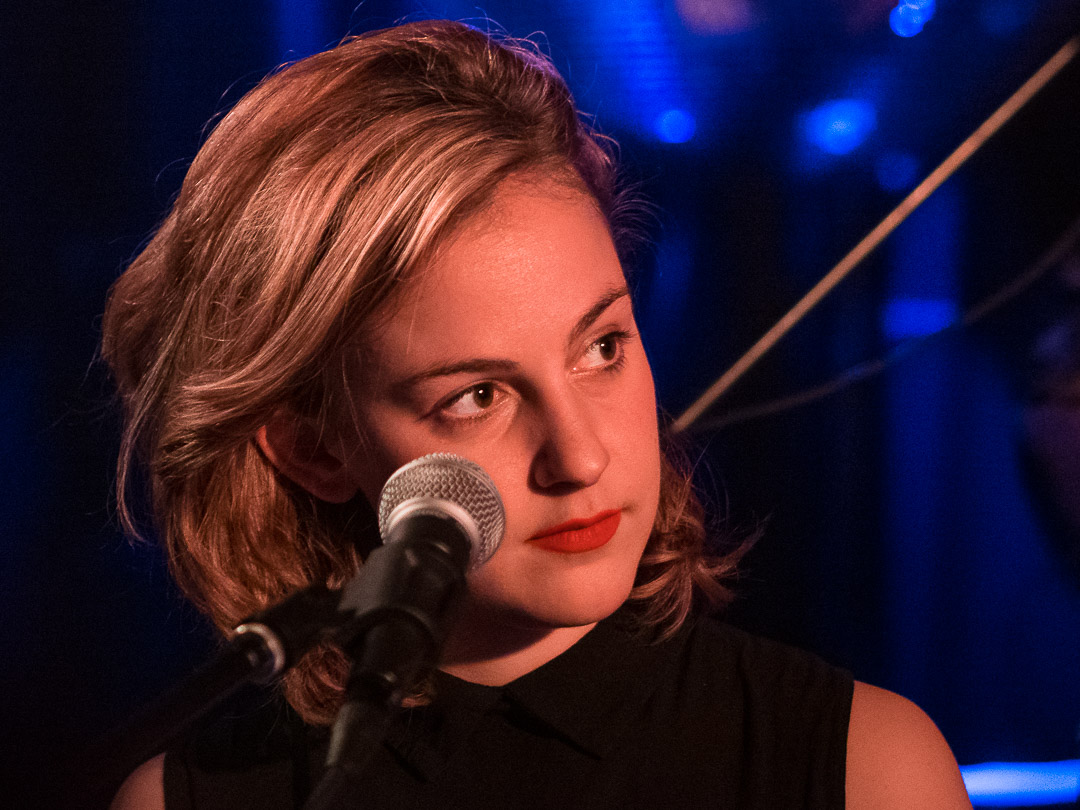 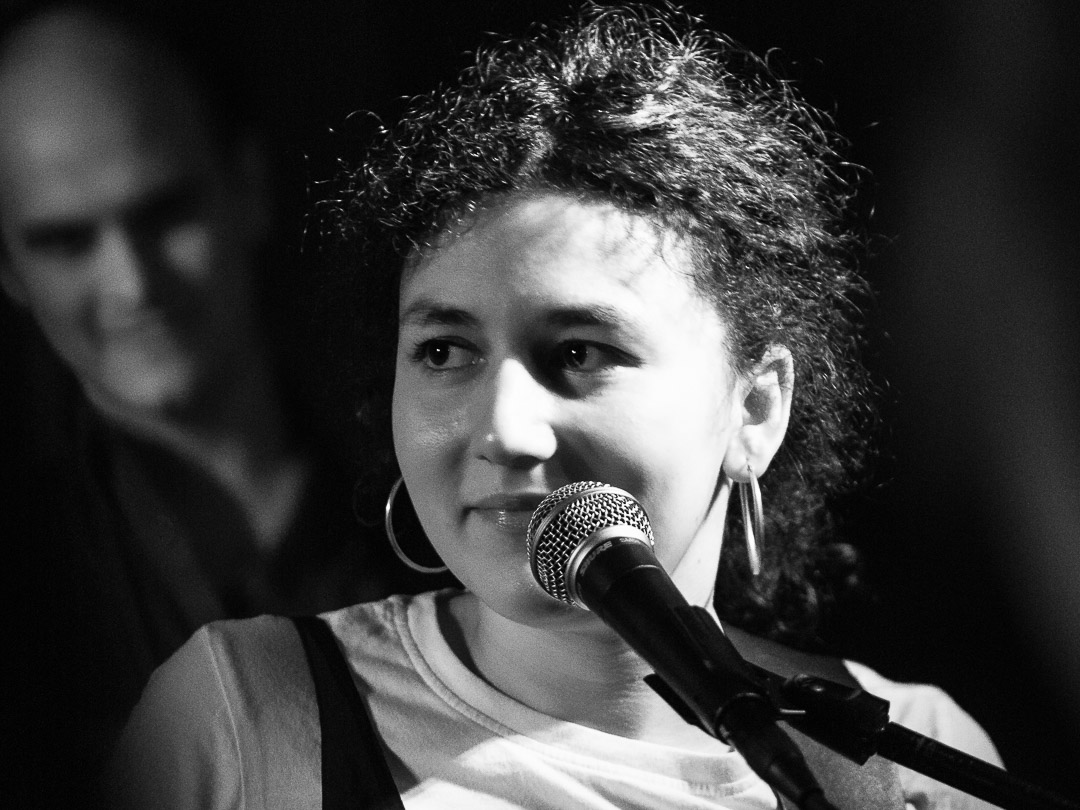 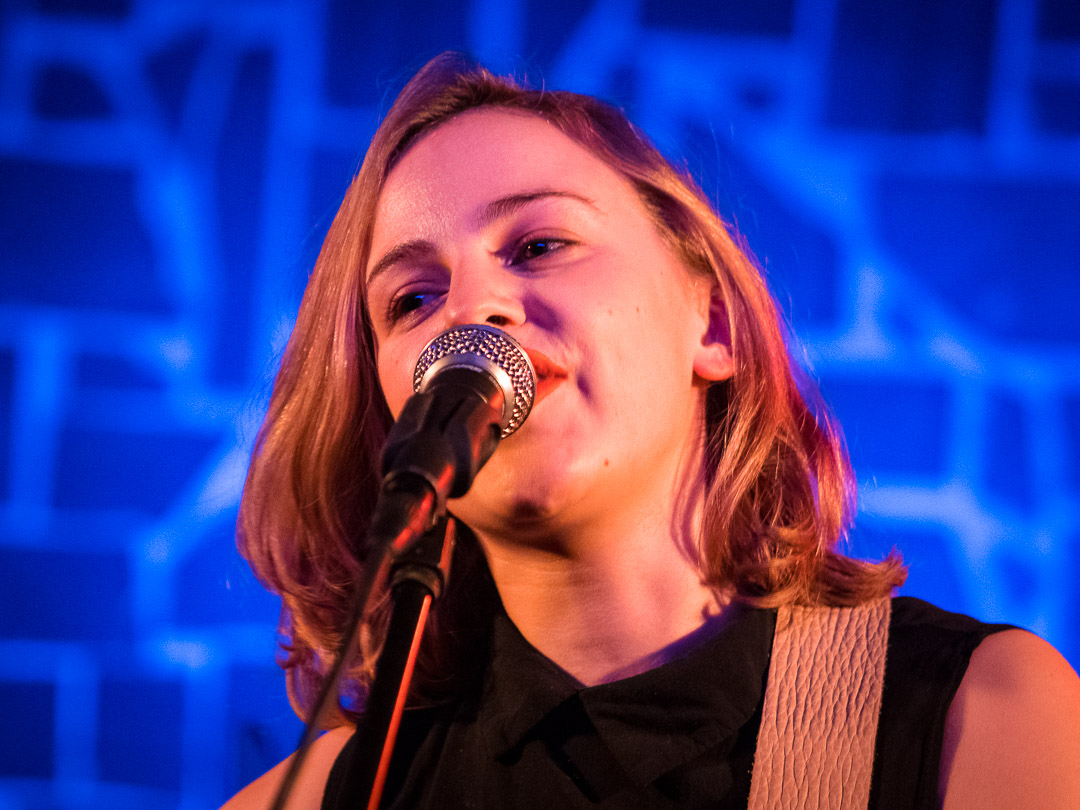 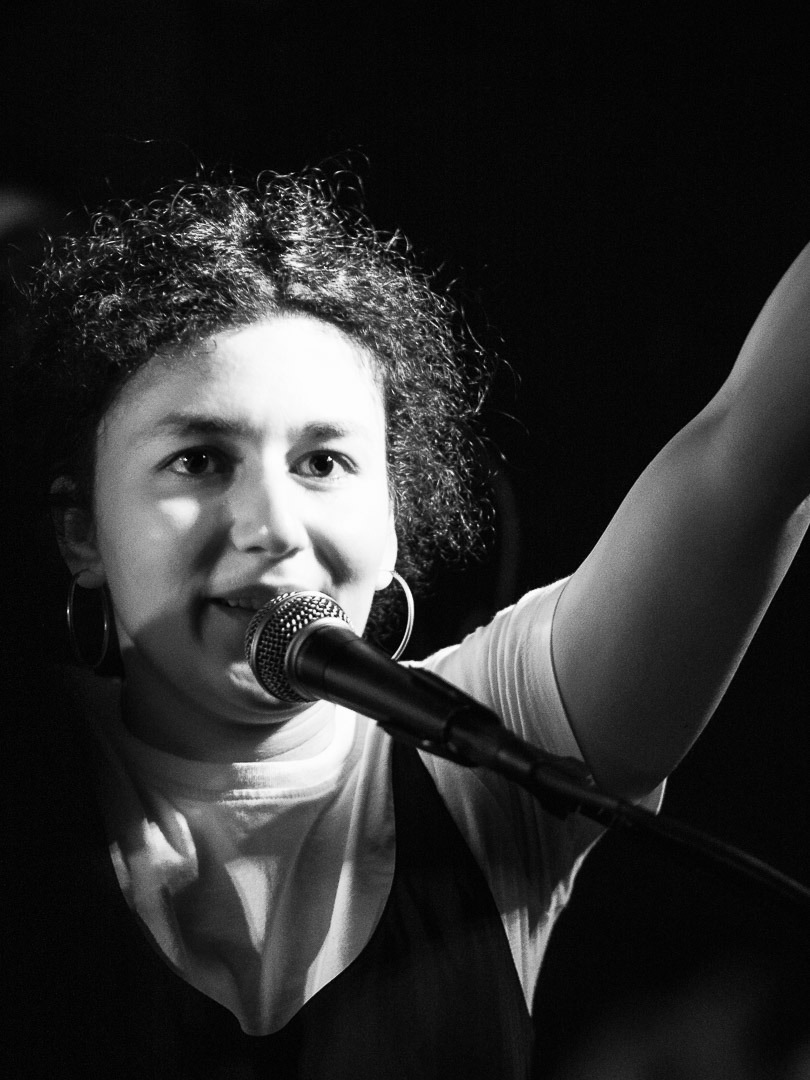 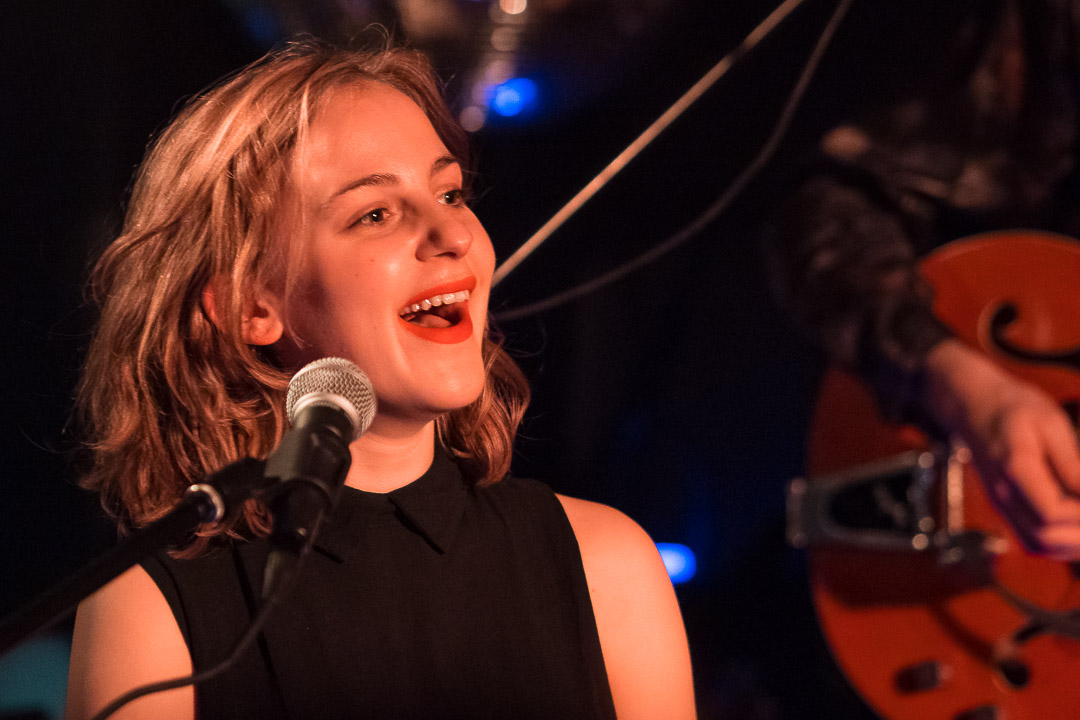 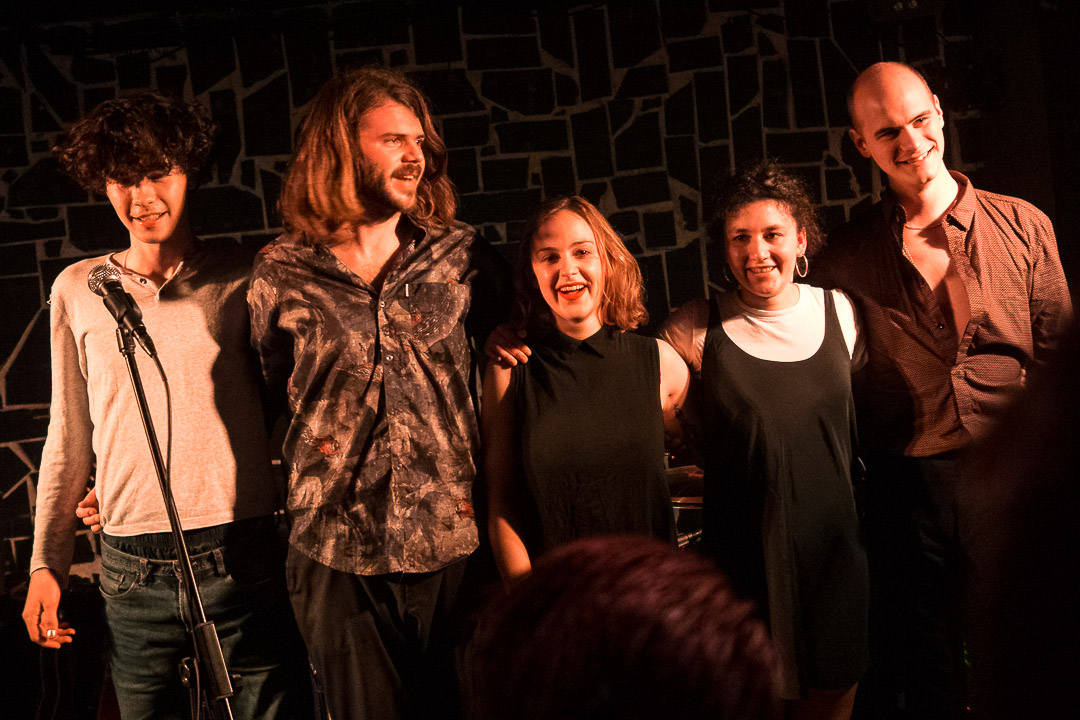 It was truly a great show by this young band that was highly appreciated by the audience, and  it was a fantastic atmosphere for every minute of this intense performance. If you are into Indie-Folk-Pop, Check out their Album “Cheers”. If you live in the area and you have a chance to visit one of their shows you should definitely go, you find the dates on the facebook-page of the band.

Drinks before the show

With a PEN in a concert

30 thoughts on “A concert to remember”