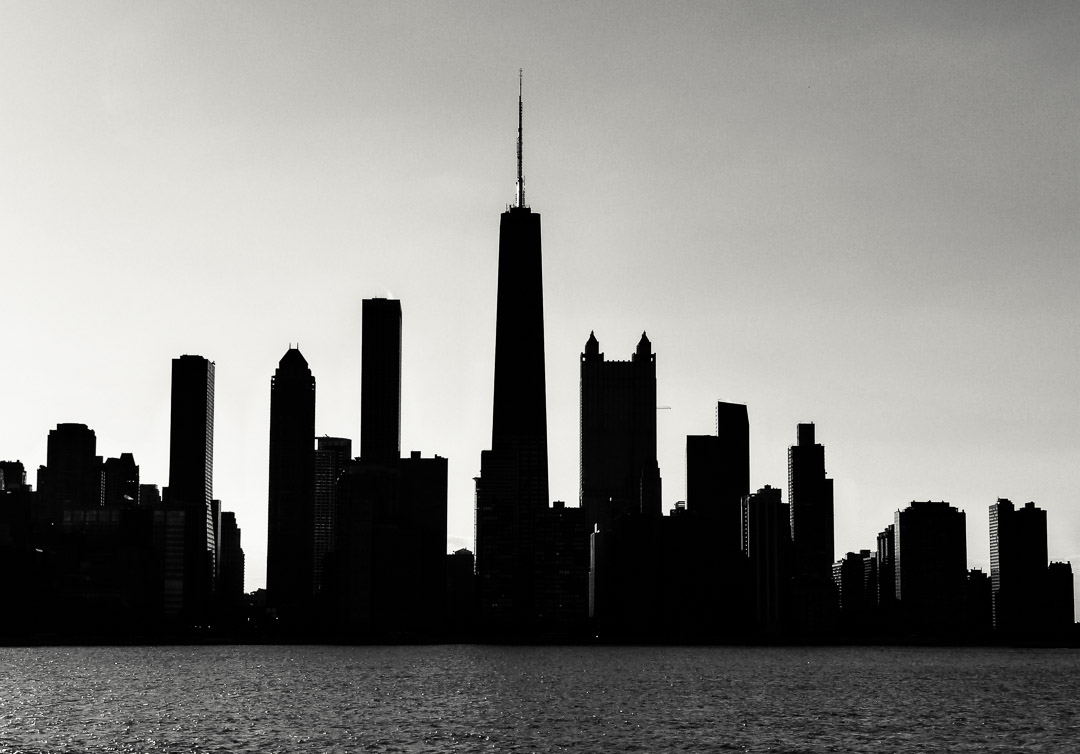 I was in Chicago last week, but really I wasn’t. In fact, the only piece of it I saw aside from O’Hare airport, a hotel and a meeting room in the northwestern suburbs was a great view of the skyline from the plane as it crossed the Lake Michigan shoreline south of the city while on direct approach to the airport (the photo I took from the plane is the first you see after the jump). This is really a pity, as the “Windy City” is a great place to visit and photograph. So while sitting in my hotel in super rainy Portland I searched for some images I took during an earlier visit pretty much 9 years ago to the day. The camera I used back then was a Panasonic DMC TZ5. So if you like to see some Chicago impressions, continue after the jump…

As already said, this very pretty view of the skyline was the only real thing I saw while in Chicago last week. So when you have a chance to visit, go to the observation deck of Willis Towers (aka Sears Tower – visible to the right of the above photo). With 110 floors it currently is the second highest tower in the United States (the tip is 527 m or 1,729 ft) and still the tenth highest building in the world. The view from the deck is truly stunning. 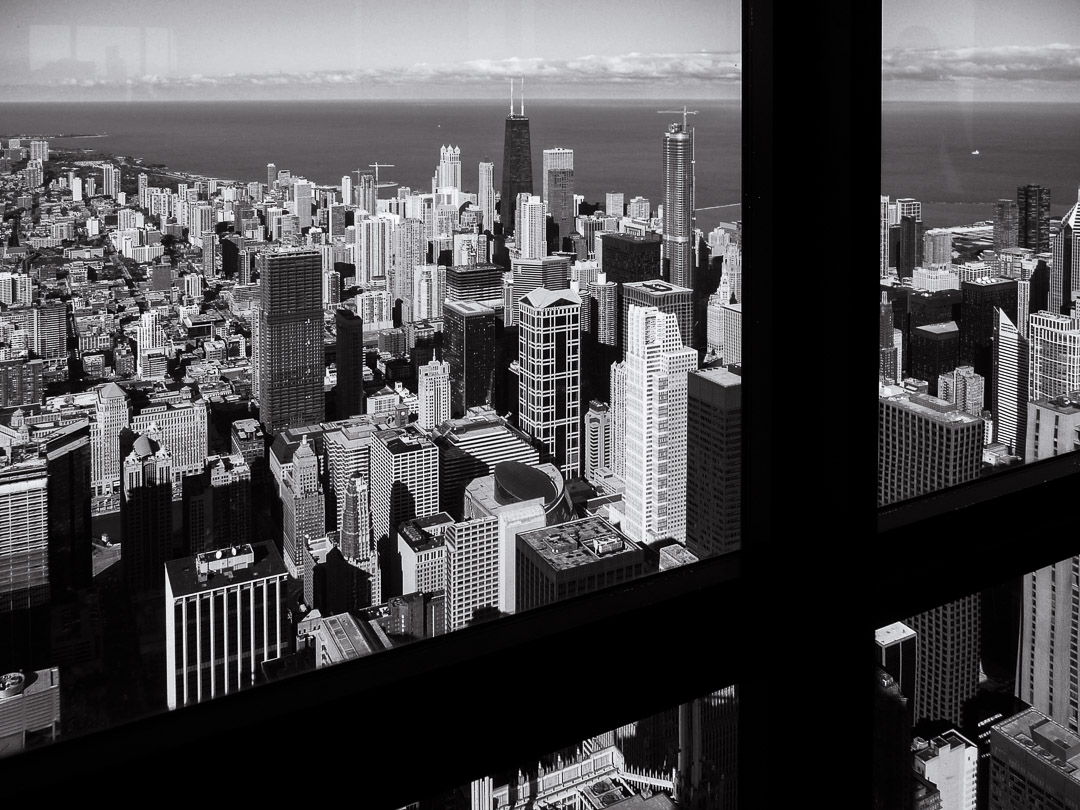 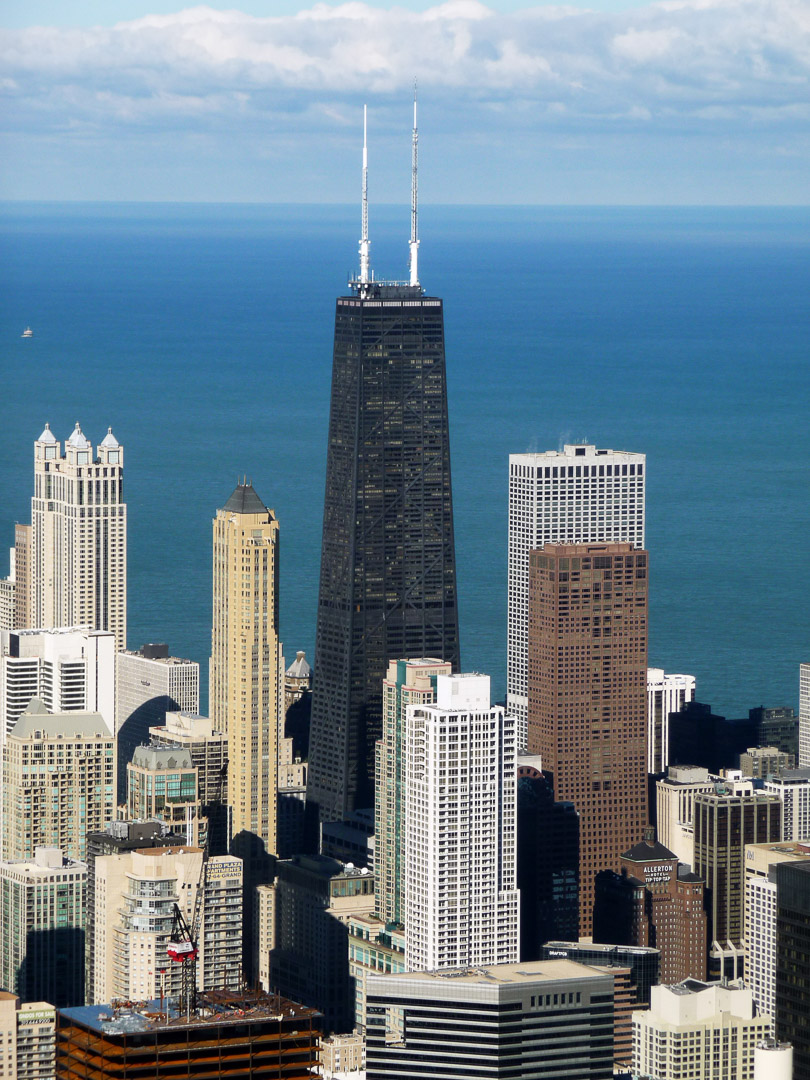 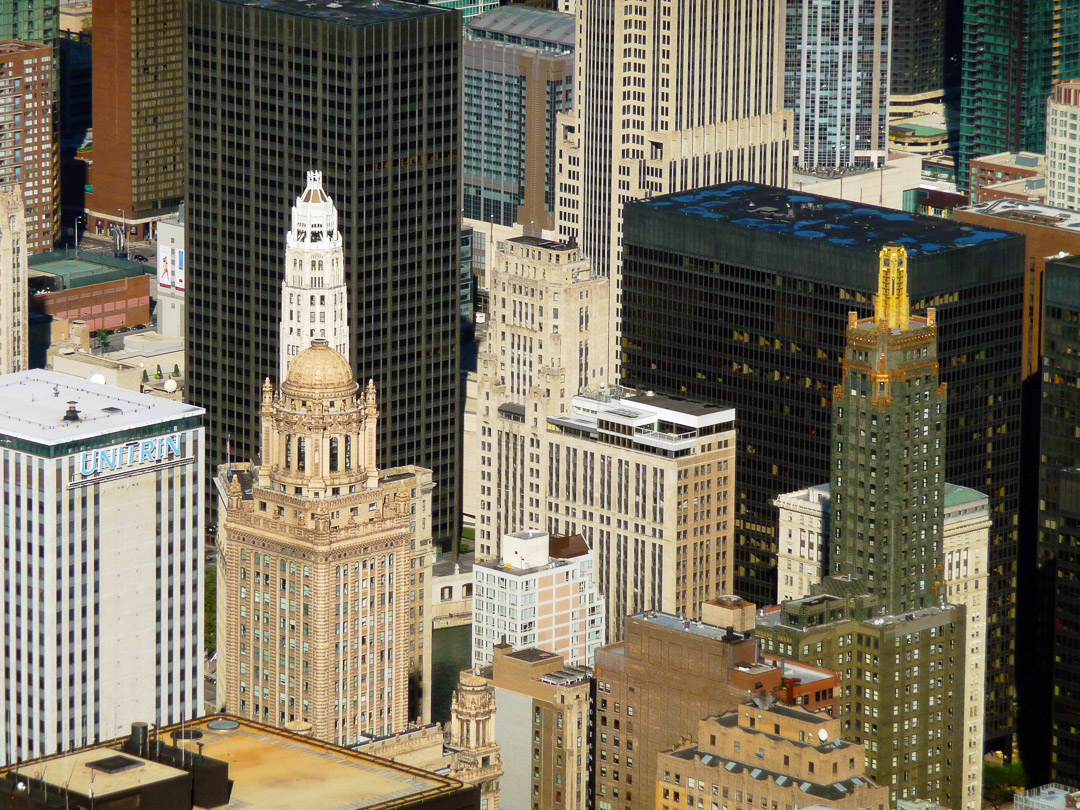 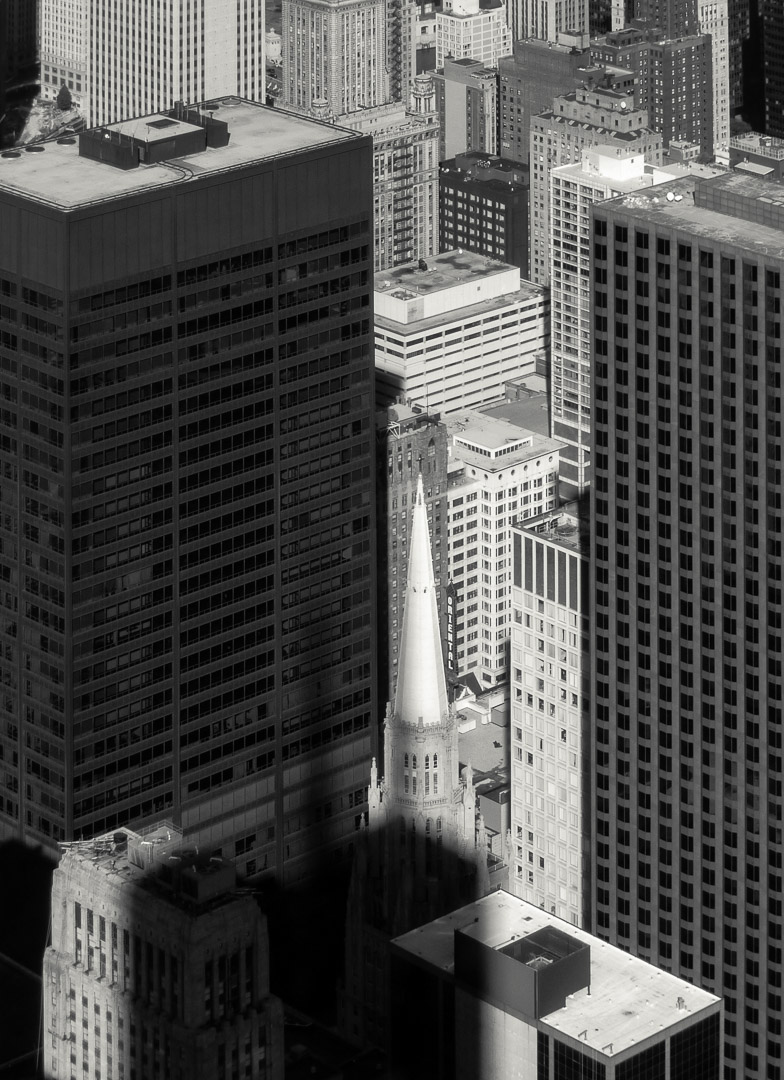 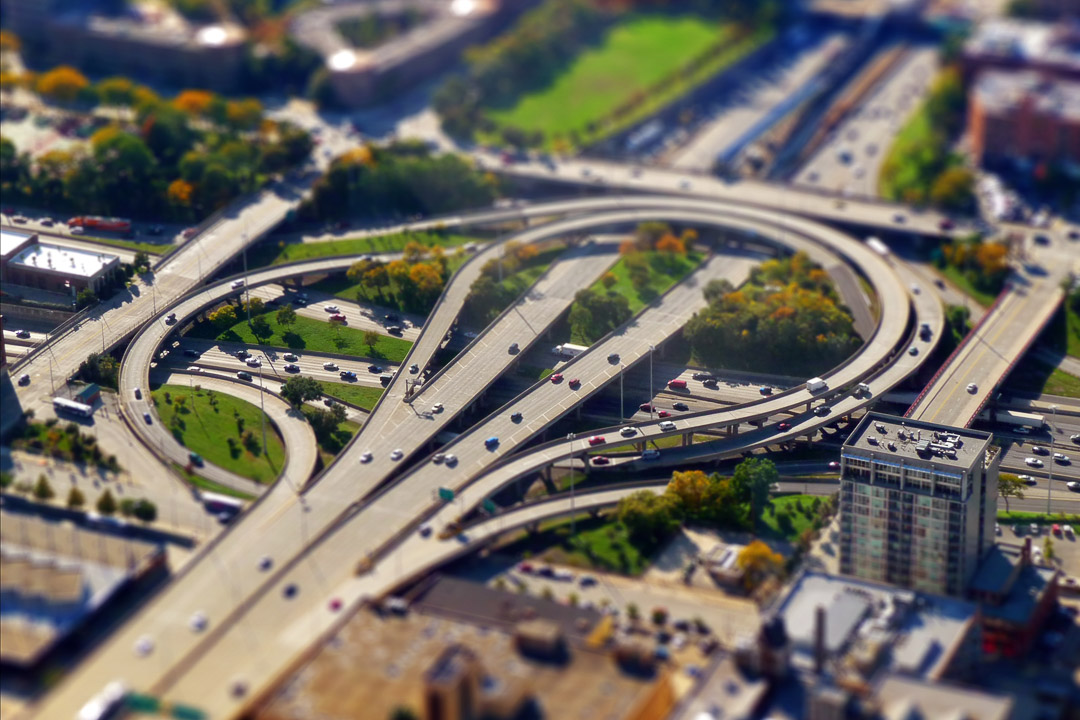 The photo above was one of my first attempts at creating a tilt shift effect in Photoshop, transforming this highway crossing beneath Willis Tower in a toy landscape.

After the visit to the Sky Deck you best take a walk towards the Chicago River, enjoying the architecture around, taking some detail shots of the buildings. 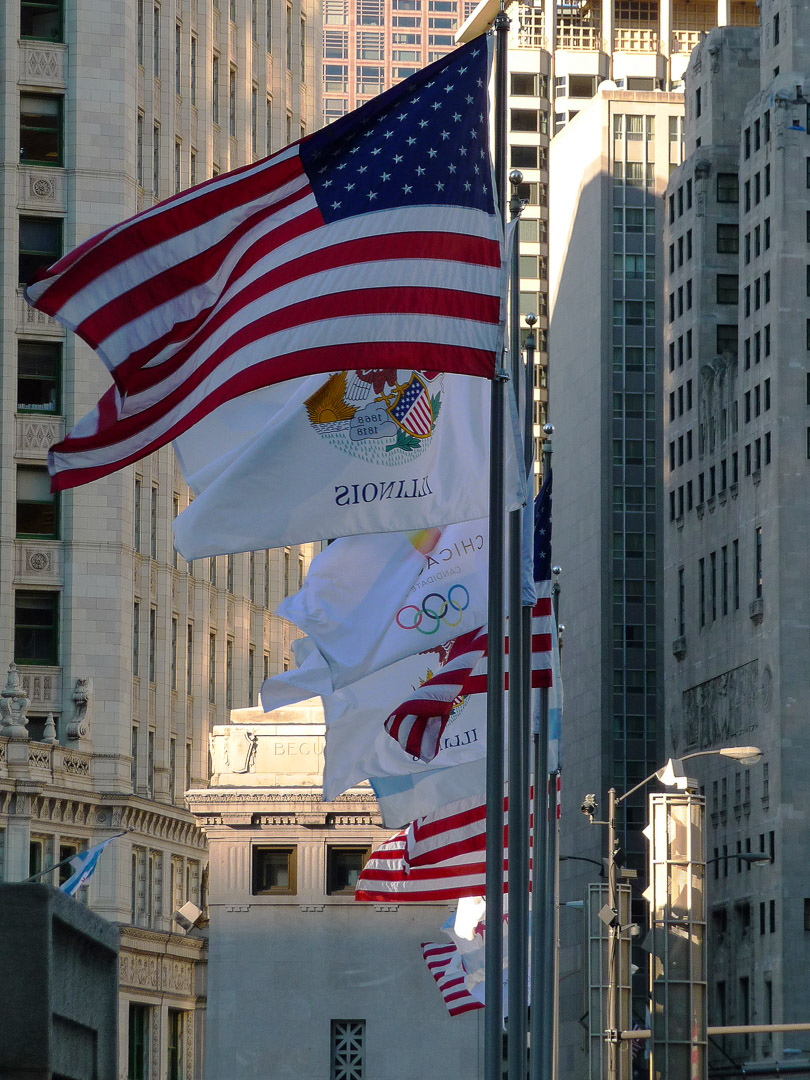 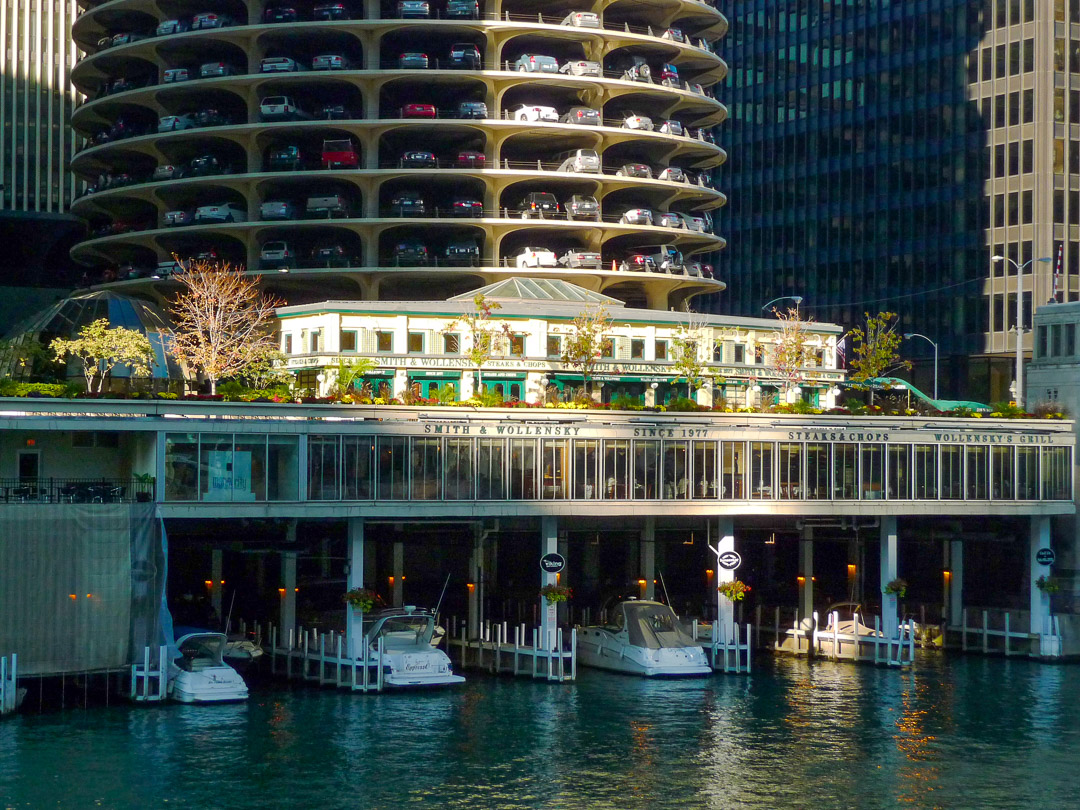 Near the DuSable Bridge it is time to hop on a boat for a late afternoon river and lake cruise. To explore Chicago, doing it from the deck of cruise boat is the relaxing way to go. 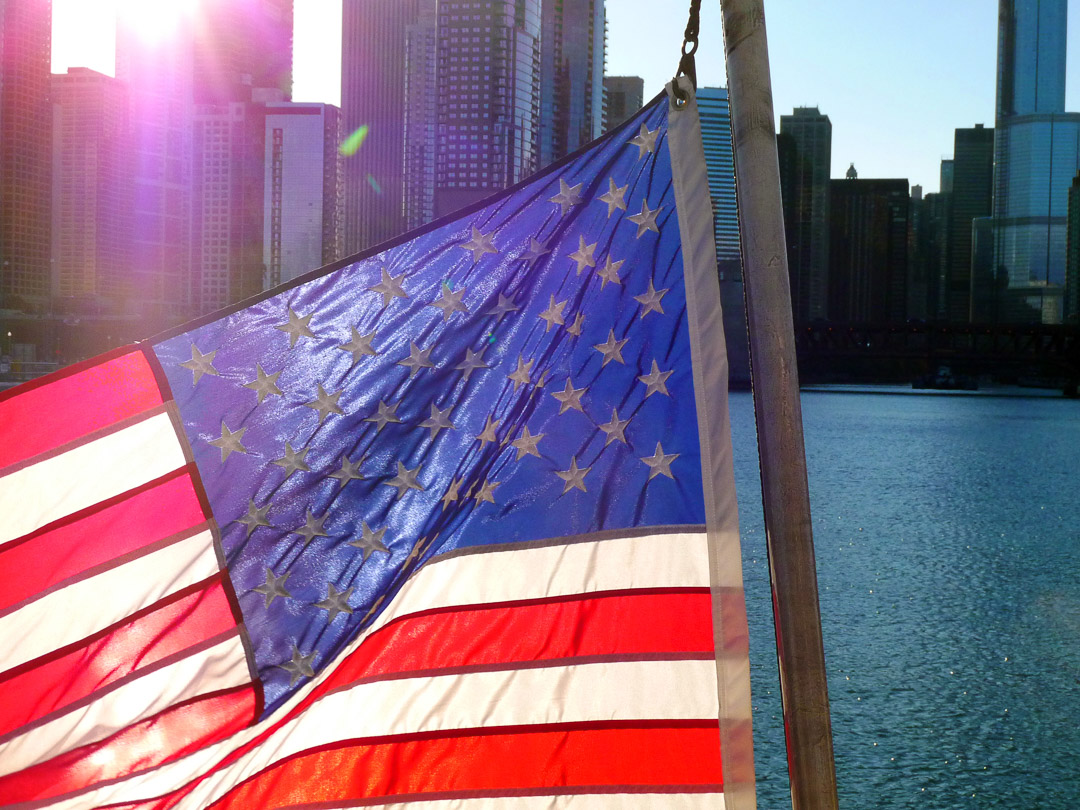 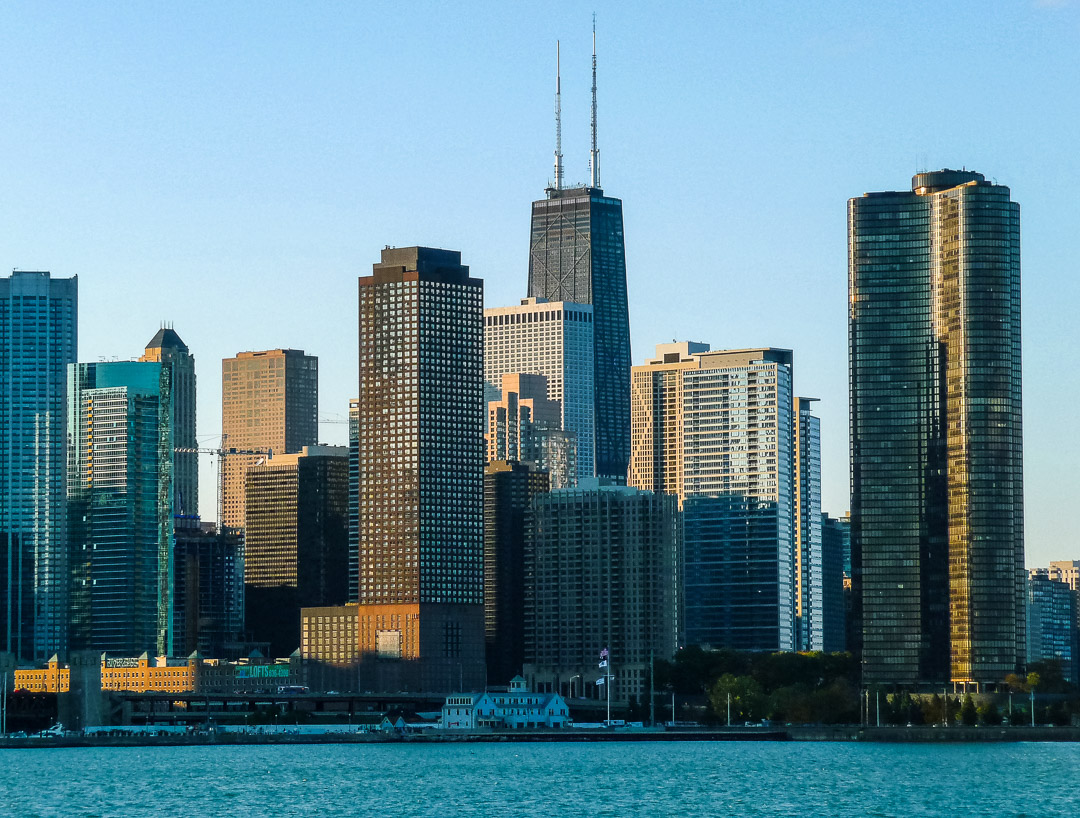 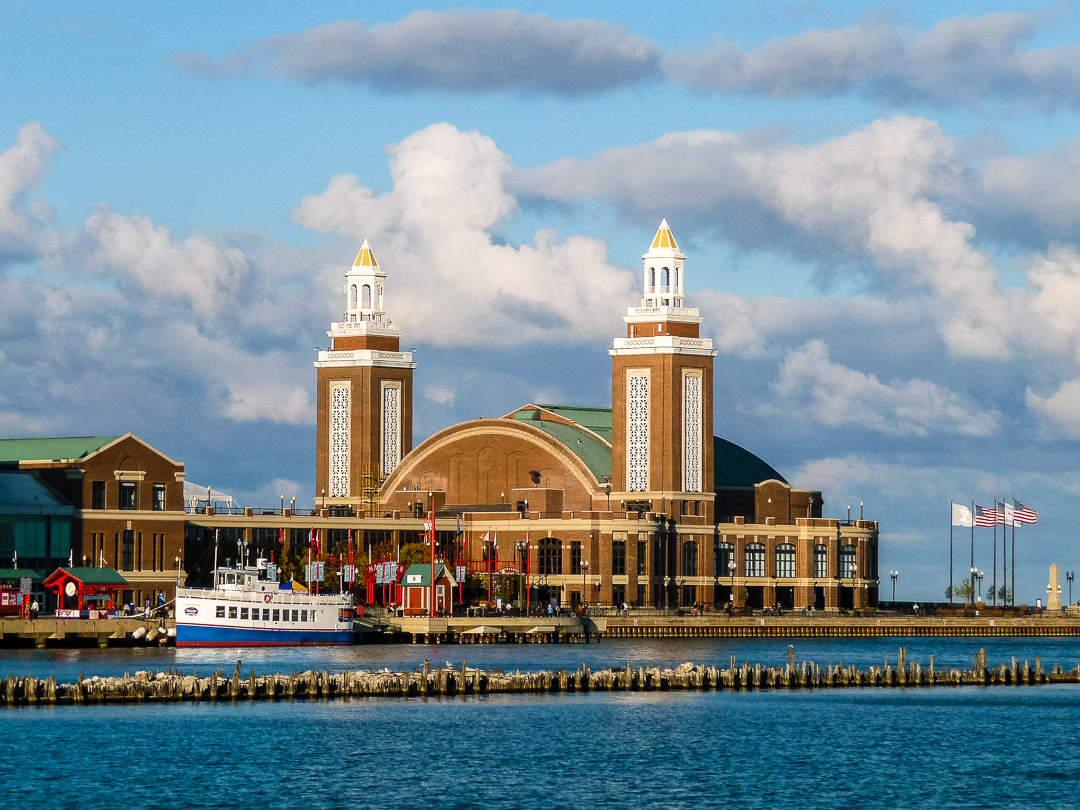 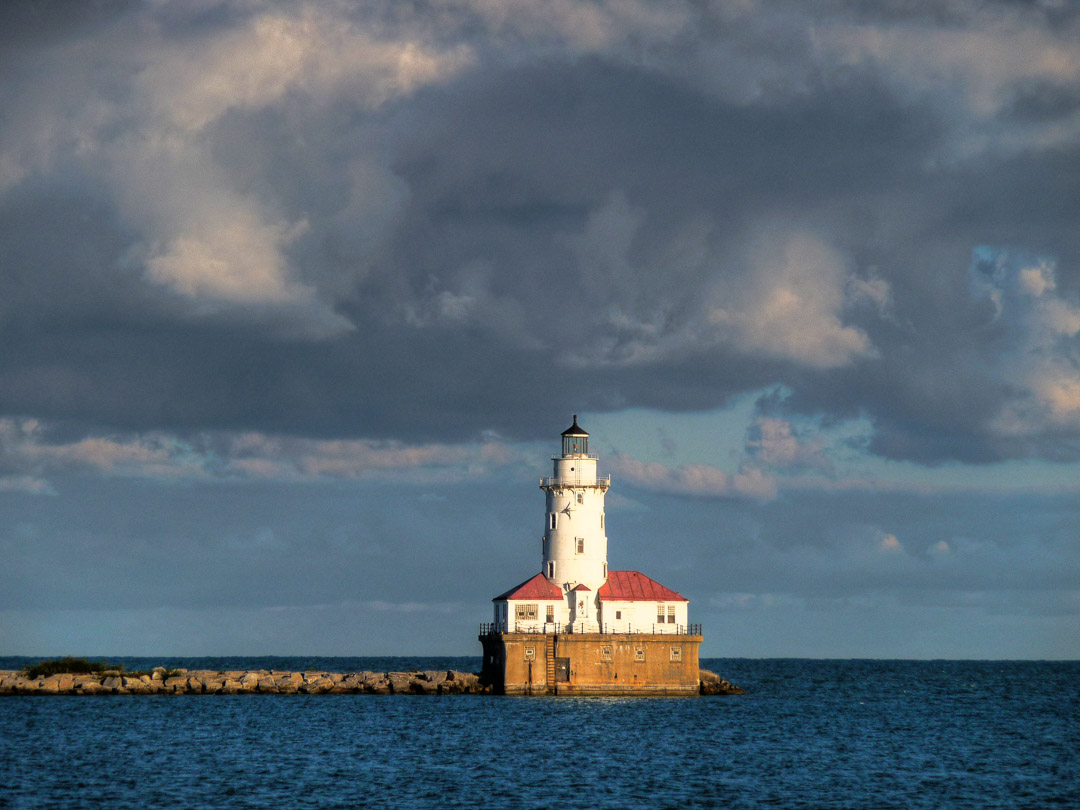 After enjoying views of the skyline from the lake the boat heads back up the Chicago River for more of the great architecture in Windy City. If you time it to be a late afternoon trip, the golden hour provides for really glowing building surfaces. 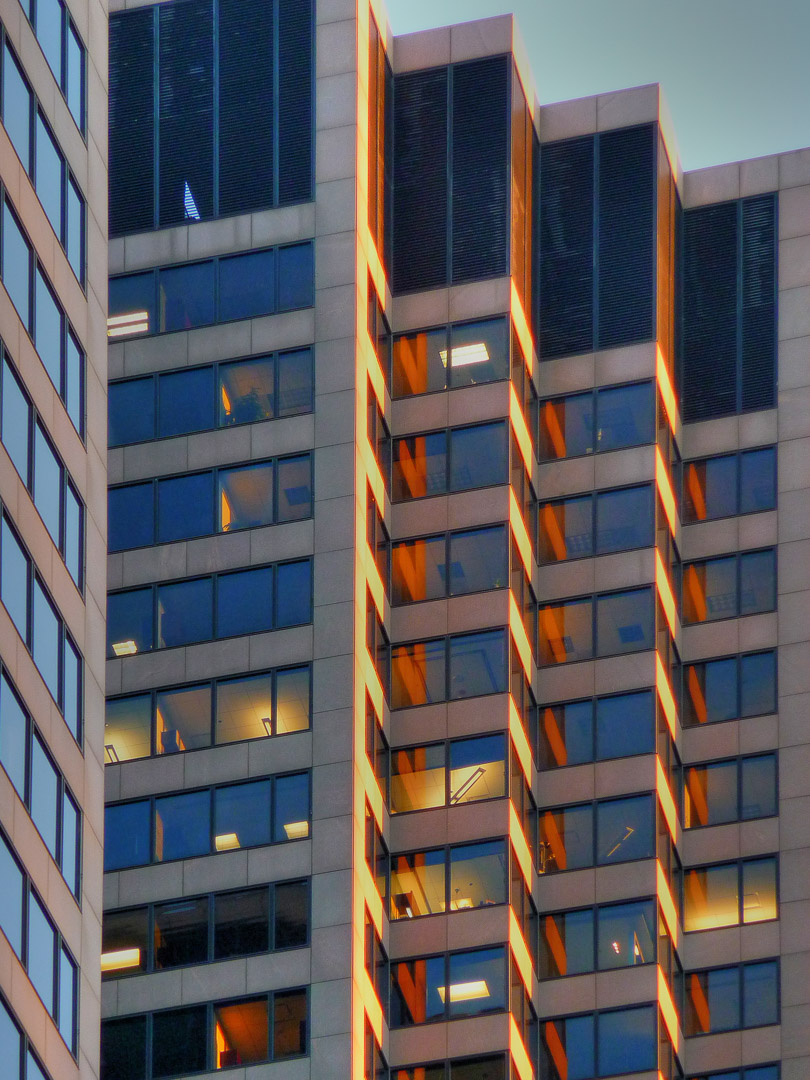 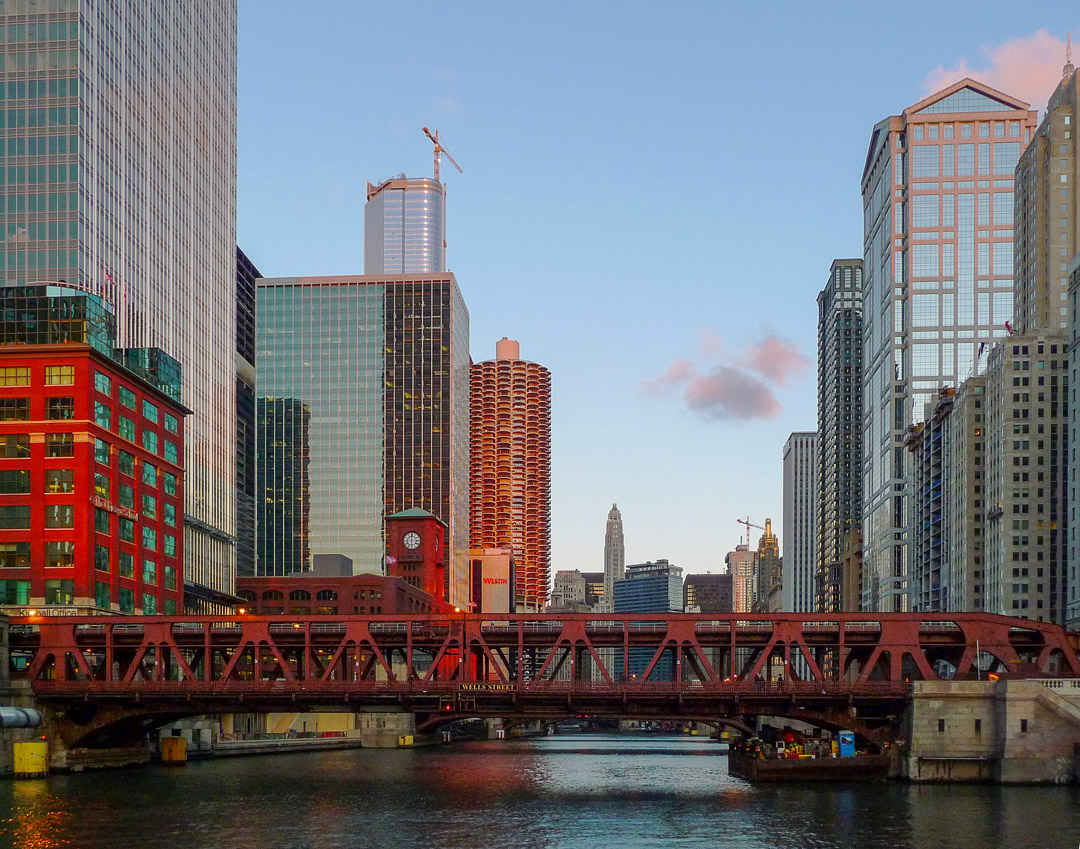 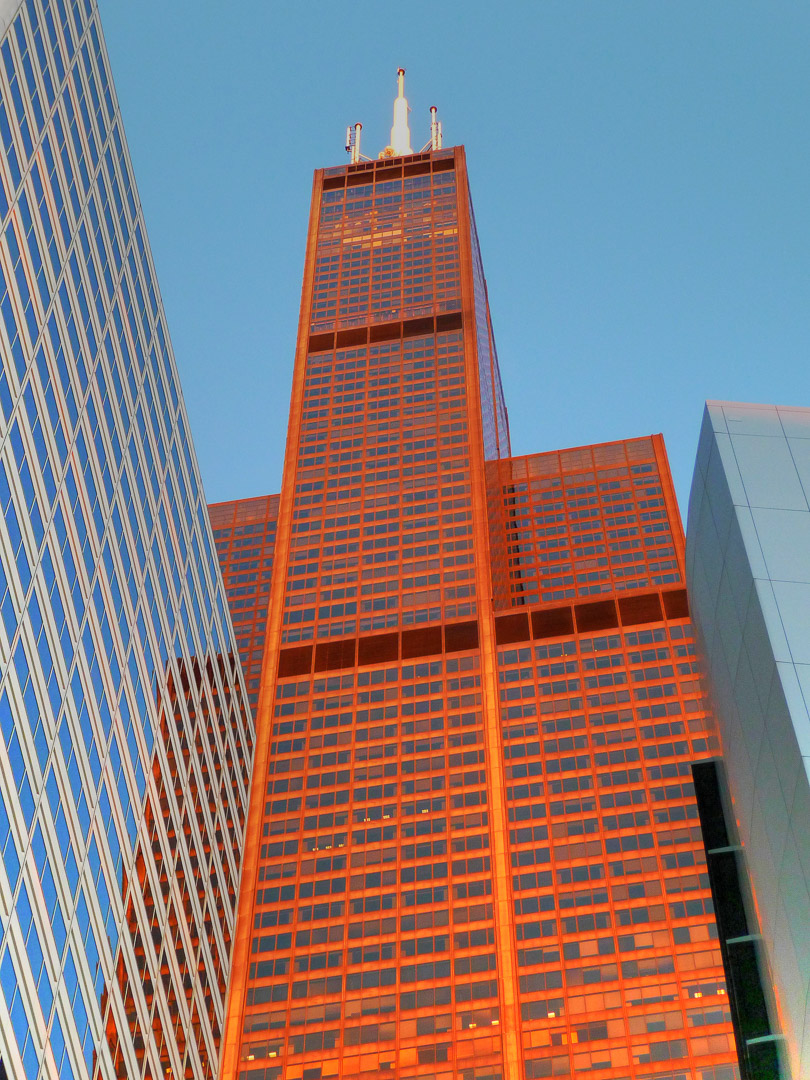 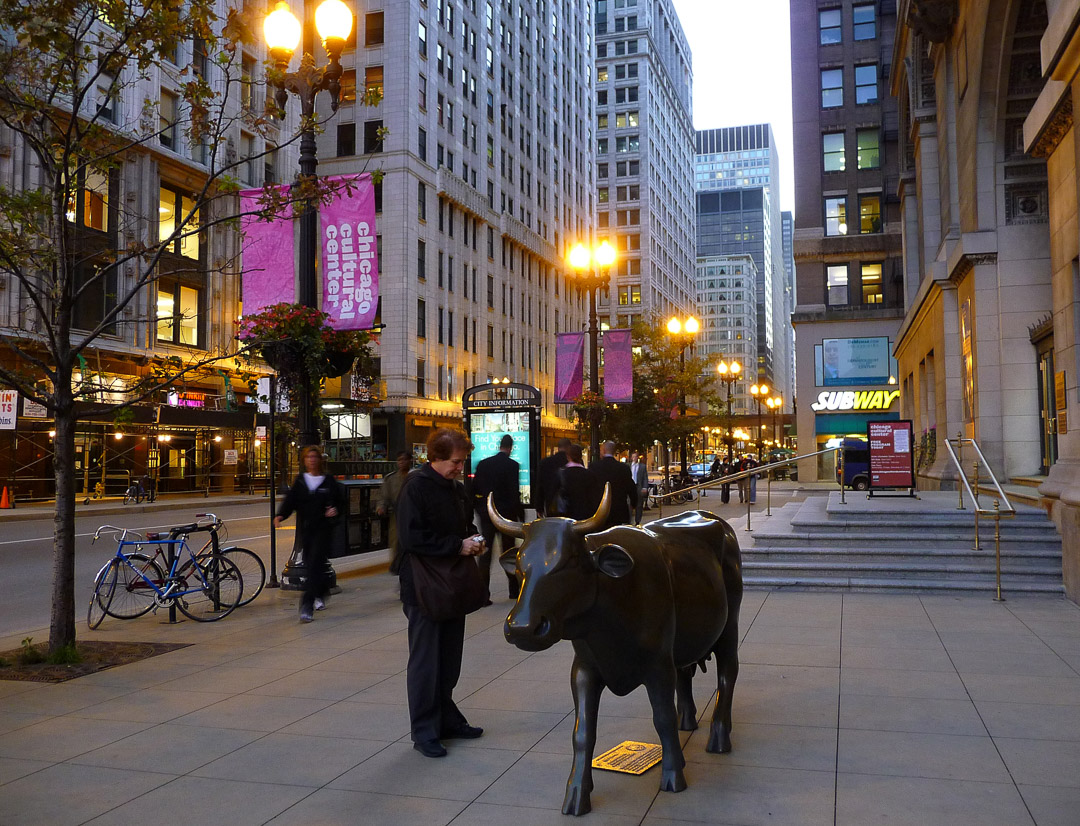 I hope you enjoyed this little trip through downtown Chicago and out on Lake Michigan.

I really hope I soon will have the chance to return to Chicago with actually some time to explore and shoot the streets of the Windy City (back in 2008 it was long before I started with Street Photography).

StoNur on the Road – Shibuya Crossing

On the Streets of Berlin

StoNur on the Road – Hamburg

StoNur on the Road – One Night in Budapest

35 thoughts on “StoNur on the Road: Chicago”