This post falls under my category “Nuremberg Explored”, although the Ludwigskanal is a bit outside of the city, just a few kilometers from our house. After yet another warm and sunny Saturday The Significant Other and I decided for a late afternoon trip to our favorite little Beergarden (Gaststätte zum Ludwigskanal) in Schwarzenbach for some food and a sunset beer. Just in case I decided to bring a camera, so I grabbed the PEN-F with the 12mm F/2. After dinner and just before sunset, we took a small walk along the historic Ludwigskanal, a now abandoned historic canal. For a bit of history and a few more photographs continue after the jump… 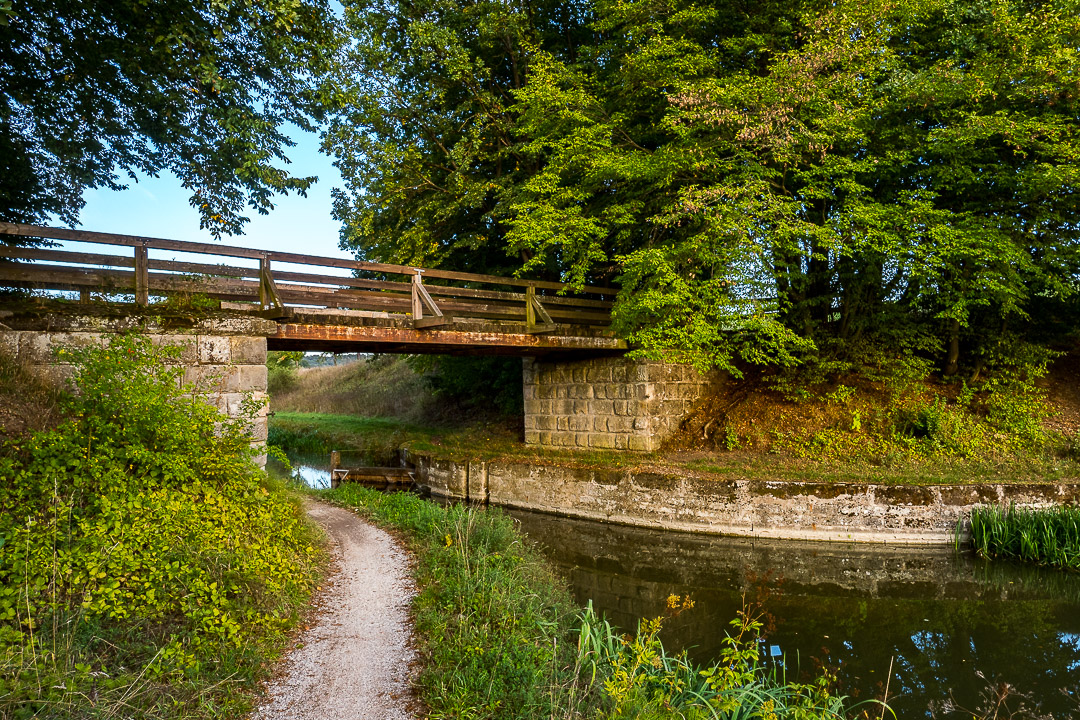 The Ludwig Canal (aka Ludwig-Donau-Main-Kanal or Ludwigskanal) once linked the Danube River at Kelheim with the Main River at Bamberg, connecting the Danube basin with the Rhine basin, allowing ships to navigate from the North Sea through central Europe all the way to the Black Sea. The canal was named after King Ludwig I of Bavaria and was built between 1836 and 1846.

The canal has very  narrow channel, with many locks. Small pathways run along the waterway, on which horses pulled the towboats. The channel often suffered from water shortages, so the operation of the waterway soon became uneconomic, also due to the rapidly advancing railway network in the southern German countryside. The canal was finally abandoned in 1950. About 60 km of the Ludwigskanal, between Nuremberg and Berching, still exist and are in quite good condition. Some of the locks still function. The tow path is now primarily used by bikers, and many of the lock houses have been converted to little inns and beergardens, like the one in Schwarzenbach. 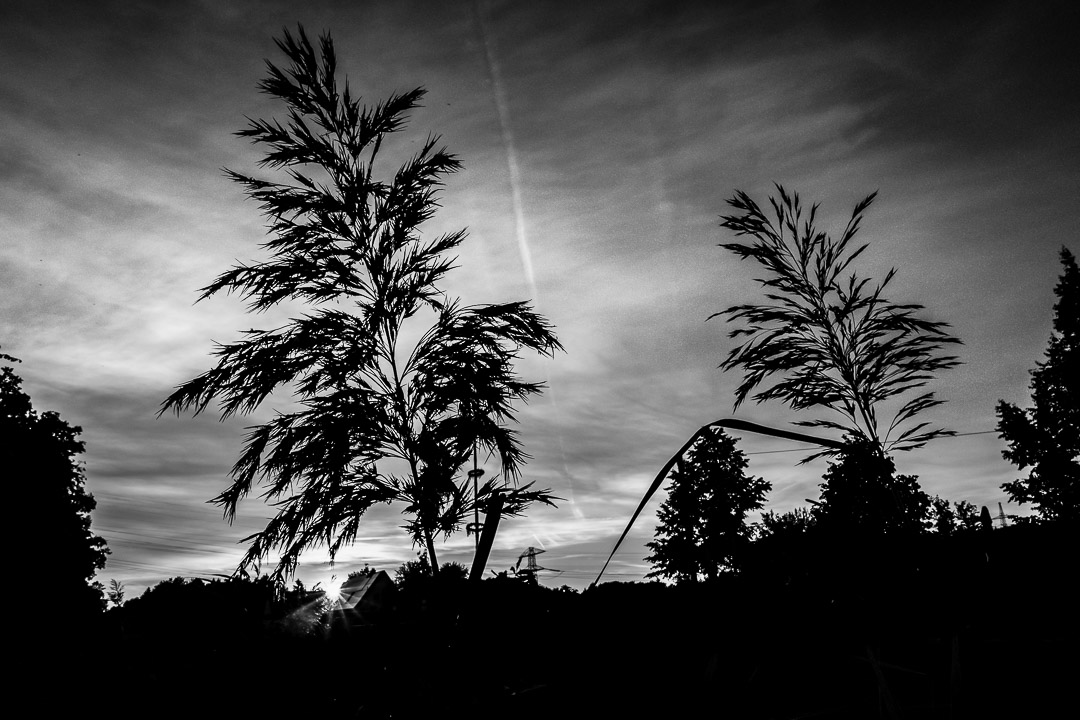 The evening light was really magic, and I was glad I did grab my camera before leaving the house.

On summer weekends, a historic, horse-drawn towboat, the “Elfriede”, runs tours from the Gaststätte am Ludwigskanal, a great thing to do for families. A trip out to the vintage canal is an interesting thing to do when visiting Nuremberg, not only for people interested in the engineering side of the old locks and bridges.

Wish you a great Saturday!

Summer over the Imperial Castle

StoNur on the Road – Hamburg