And at least I got to do some shooting in my favorite airport tunnel. For more photos continue after the jump… 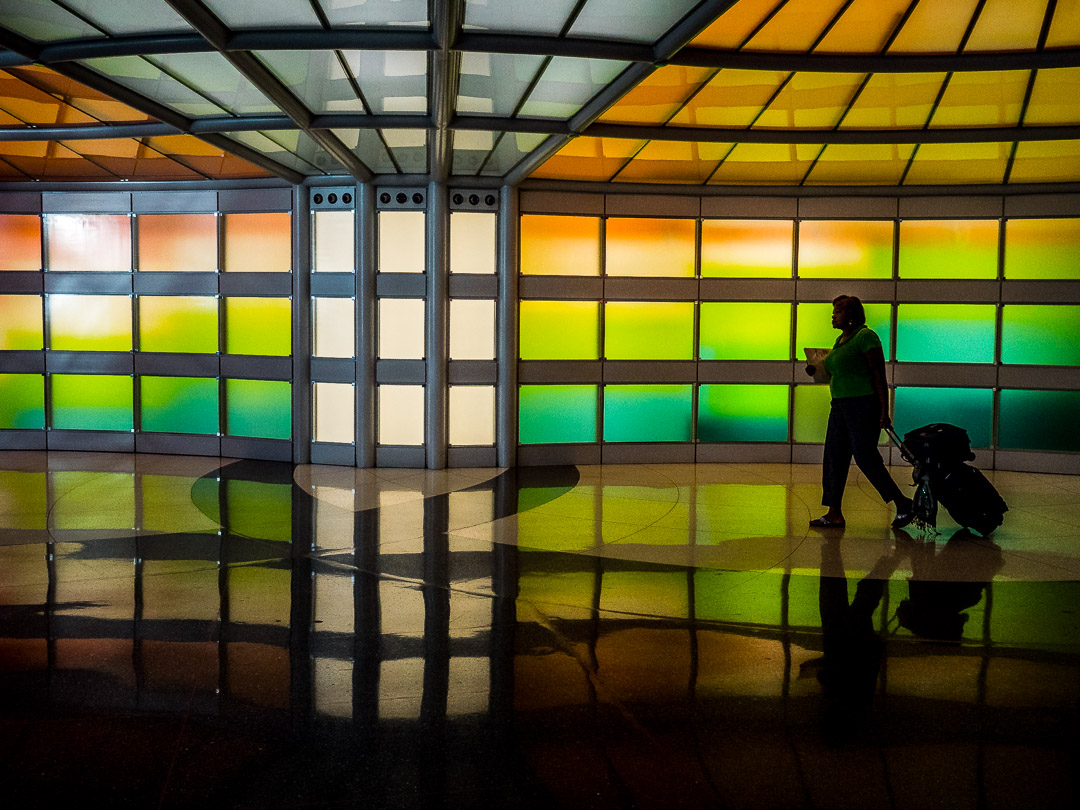 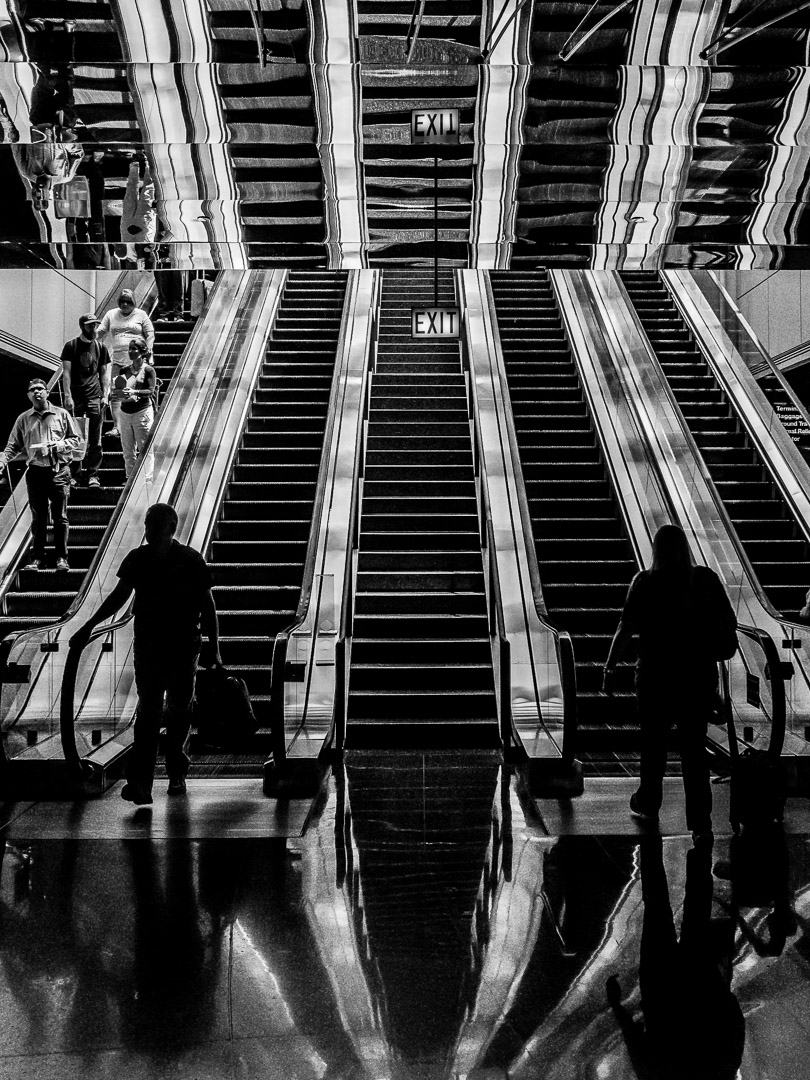 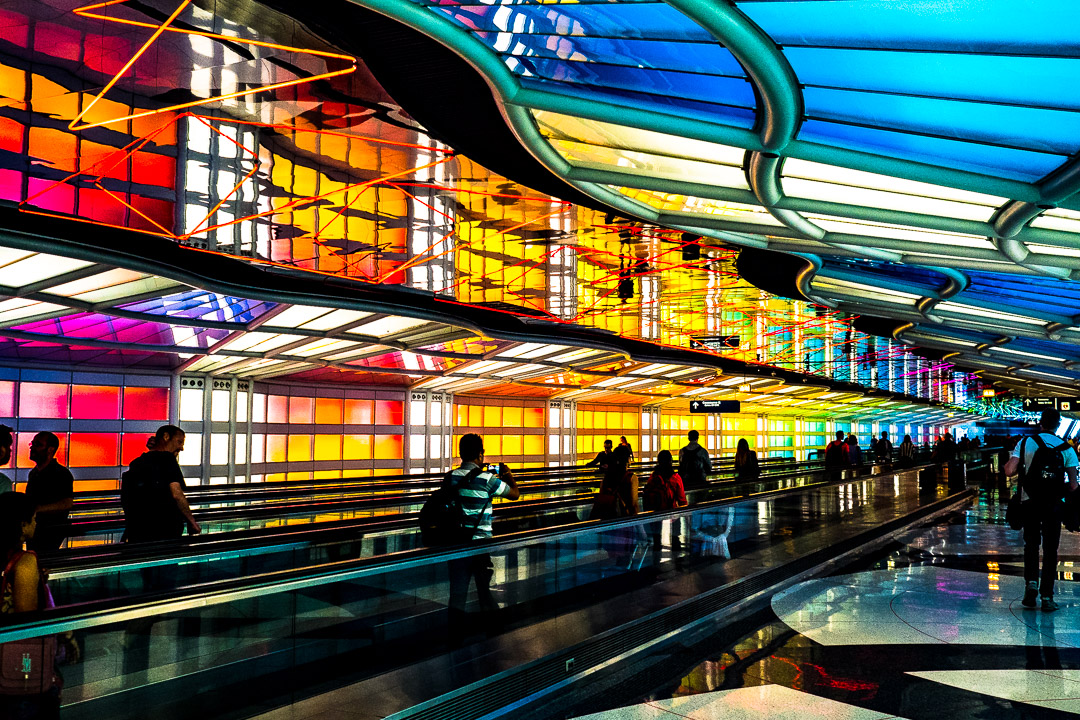 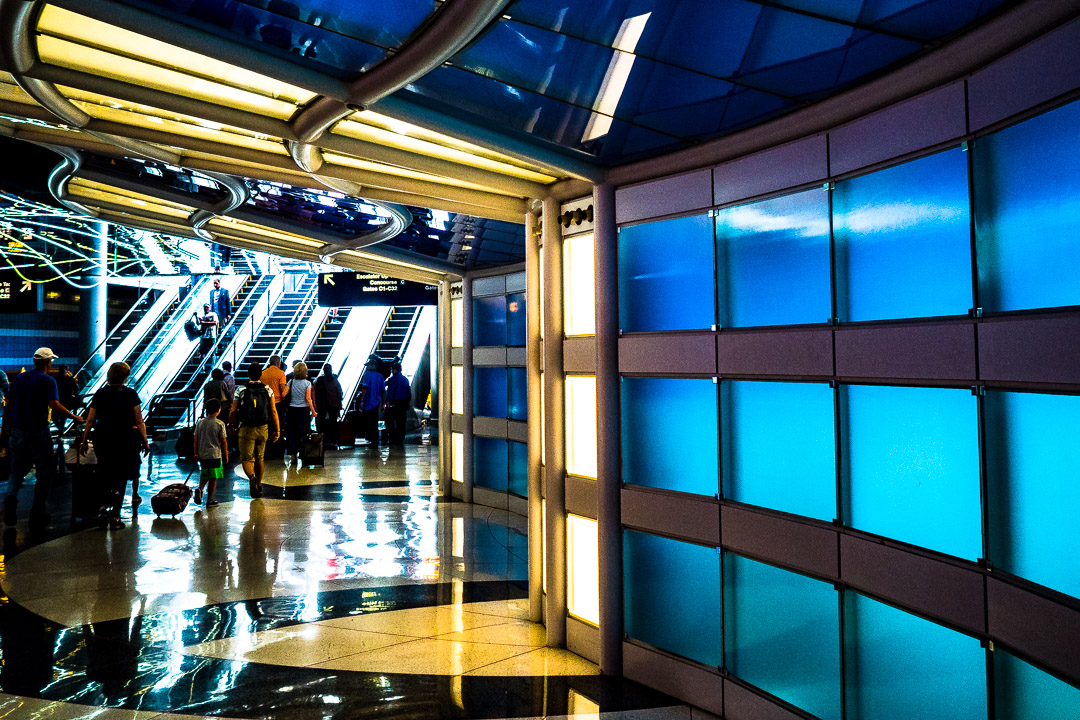 On a bright note, the workshop went really well and tonight I get to go on a tour through the Federal Express main hub at Memphis airport (Memphis is also the FedEx HQ). It will start at 10:30pm and finish close to 1 am in the morning. We will walk more than two miles. They expect more than 1 million parcels to be processed tonight. I’m sure it will be an amazing experience. Too bad cameras are not allowed. And it will be short night, but probably well worth it.

Wish you a great Friday!

At the end of the flights